SpiceJet, Motherson Sumi and more: Hot stocks where you can make money

SpiceJet, Motherson Sumi and Can Fin Homes are some of the stocks that have come under brokerages' radar at a time when Sensex, Nifty are off over 10 per cent from their lifetime highs. 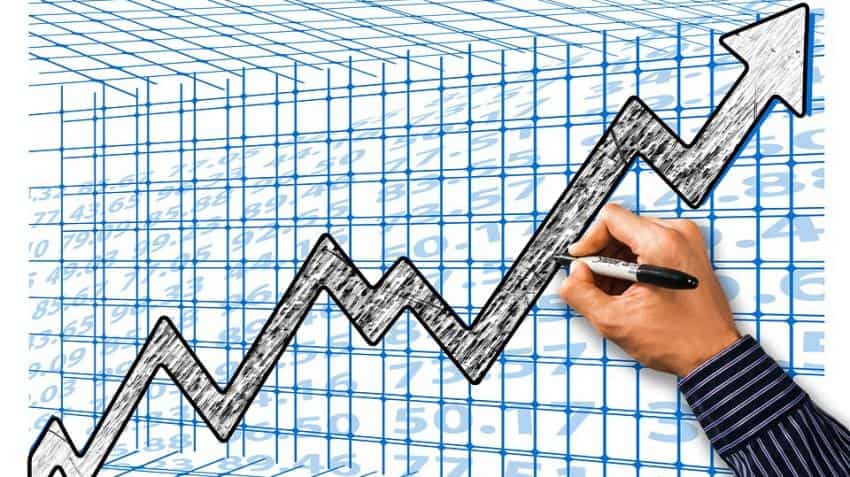 Back on track! SpiceJet expects to start Boeing 737 Max ops by September-end

Amid volatile market trend where the Sensex and Nifty are off over 10 per cent from their lifetime highs, stock specific moves by investors will ensure they rule the roost and among these have emerged SpiceJet, Motherson Sumi and some other shares. In Tuesday's trade, the benchmark indices were trading lower tracking negative global cues as an escalating trade spat between the United States and China and a renewed slump in tech shares such as Amazon.com sapped investor confidence. However, the fall in Indian markets was lower as compared to Asian and US markets. Wall Street tumbled sharply with key indices slipping below their 200-day moving averages and the S&P 500 closing below that pivotal technical level for the first time since Britain’s vote to leave the European Union in June 2016. At 11:50 am, the Sensex was trading at 33,196, down 58.83 points, while the broader Nifty50 was ruling at 10,188, down 23.35 points. Here are the key stocks where broking firms see potential gains:

Motherson Sumi on Monday said it has inked a pact to acquire interior components and modules manufacturer Reydel Automotive Group (Reydel) for $201 million (over Rs 1,307 crore).

NTPC, India’s largest power generator, on Monday announced it has commissioned two units of 660 Megawatt (MW) capacity each at Meja Thermal Power Project in Uttar Pradesh. With the commissioning of the two units, the company’s total capacity has reached 53,651 Mw.

Poor coal supply situation could impact March quarter results.
March quarter-end regulated equity would be similar to December quarter.
2260MW difference between commissioned and commercial capacity provides visibility for commercialisation in the next financial year.
Maintains buy rating on the stock with a target price of Rs 196

The state-run lender Canara Bank on Saturday said it has called off the divestment process of its entire stake in the housing finance company. In a filing to BSE, the bank said it has cancelled the process as the quotes it received were not in tune with the valuation it had arrived at.

Tata Chemicals' nutraceuticals project at Nellore in Andhra Pradesh being developed with an investment of Rs 275 crore is expected to be ready by 2019, a top company official told PTI. The company has already bought the land and started the construction of the plant.

Back on track! SpiceJet expects to start Boeing 737 Max ops by September-end