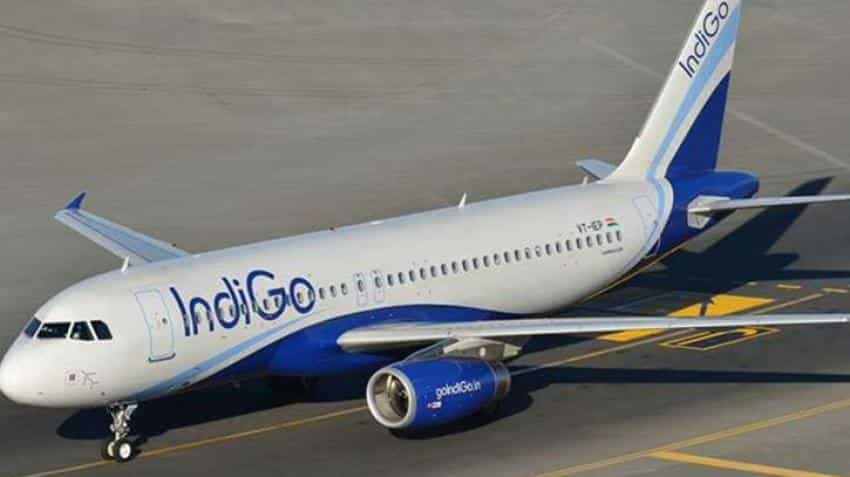 Summer vacations are on hand and there are dark clouds looming over ticket prices forcing travellers to either think about junking their holiday or else shift to trains. The culprit is nothing else, but oil prices, which have been rising relentlessly. However, some good news may well be emerging on the horizon.

The signal came from the stock markets first. SpiceJet, Jet Airways and InterGlobe Aviation (Indigo) share prices surged today up to 8 per cent on Wednesday. This was after Civil Aviation Ministry urged the Finance Ministry to bring the air turbine fuel (ATF) under the ambit of GST to contain the rise in jet fuel prices. In effect, this is indicating  that oil price rise may not have a cascading impact on air ticket prices. This possibility will certainly  save people's summer vacations.

Air turbine fuel (ATF) constitutes about 40 per cent of an airline's operating cost. Since January 2017-May 2018, the rise in global crude oil prices have pushed ATF cost by 40 per cent.

Currently, state levies add anywhere from 2 to 30 per cent extra on the sale of jet fuel. Under the GST regime the cost is expected to come down substantially.

However, the decision to bring this particular fuel type under the GST ambit will depend upon the Finance Ministry as the same will be required to be mooted by it in the GST Council.

If passed, then the airline sector can expect to get a relief of more than Rs 3,000 crore under the 'input credit' model of the GST, reported IANS.

Lately, geo-political tensions in the Middle East and supply side constraints have led to a surge in global crude oil prices. The latest Brent crude price hovered around $80 per barrel mark.