The decision was taken in an authority meeting of the urban body chaired by Lt Governor Anil Baijal at the Raj Niwas here, officials said. 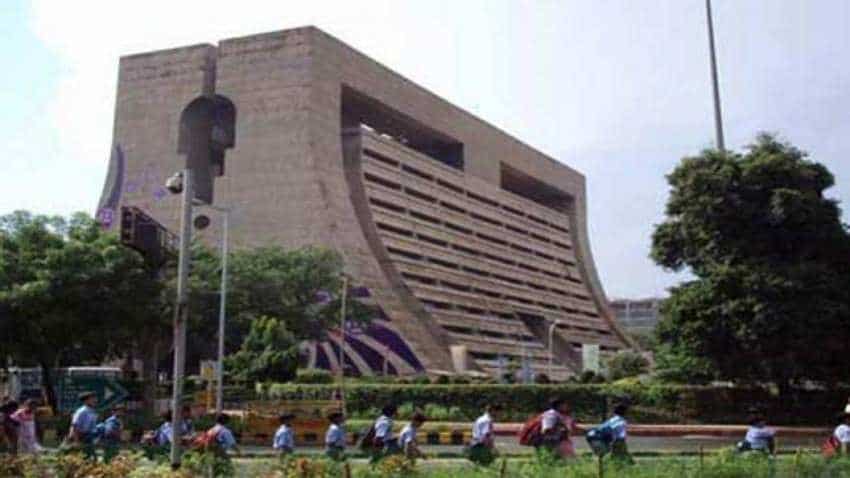 This will give a huge relief to those space buyers who have purchased the space from a developer. Image source: PTI

In what may come as a relief for buyers of small units in a commercial building, the DDA Friday approved that such space purchasers can make their property freehold even if a builder of the commercial complex is not willing to to do so. The decision was taken in an authority meeting of the urban body chaired by Lt Governor Anil Baijal at the Raj Niwas here, officials said.

"The DDA auctions commercial plots meant for development of commercial centres or hubs. The developer or auction purchaser constructs multi-storey commercial buildings on such plots and sells shops, units, spaces to different individuals.

"As per lease conditions of the DDA, the auction purchaser being lessee, further sells such units or shops, but does not execute apartment deeds in favour of these buyers, thereby making title of the property defective and non-transferable," the DDA said in a statement.

Accordingly, the authority decided that "space buyers can approach or apply DDA for execution of an apartment deed in their favour incase the developer or builder does not execute the same with them," officials said.

Further, they can also get such spaces, freehold despite non co-operation from a builder or developer, if they are willing and ready to pay all dues of the DDA, in respect of the building or plot on pro rata basis, the statement said.

This will give a huge relief to those space buyers who have purchased the space from a developer, but the developer does not cooperate in making apartment deeds in their favour for making a property freehold, it added.

"The above decision has been taken for implementation of the provisions of the Delhi Apartment Ownership Act," the DDA said.

The authority also decided to extend the benefit of making payment of additional FAR (floor area ratio) charges for residential, cooperative group housing or mixed-use or commercial streets and commercial properties (excluding hotel and parking plots) for a period of one year, i.E., up to June 28, 2020 on the existing rates, the DDA statement said.

Real Estate: Residential vs Commercial Property - Where to invest for best rental income in 2022? Expert suggests this

Taxpayers under GST may reach one crore mark

Realty market yet to pick up; stock rally not backed by fundaments: Report