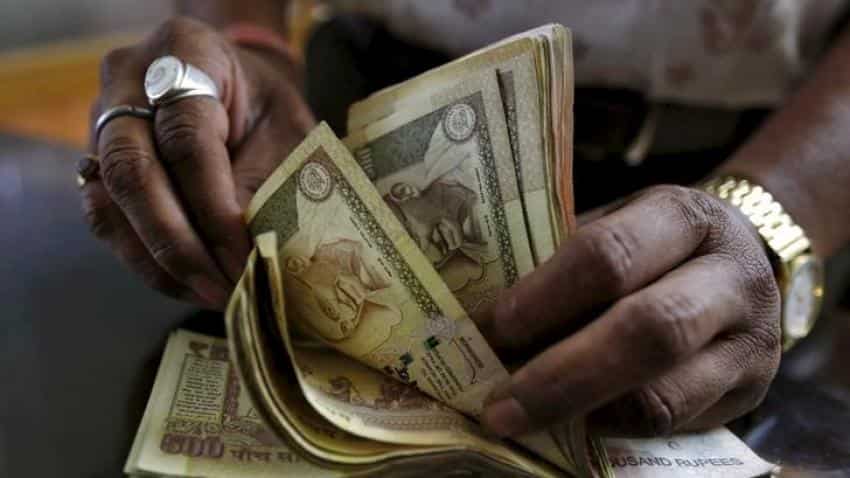 Dashing the government's hope of improved credit rating, S&P on Wednesday retained India's rating at 'BBB-' with a stable outlook and ruled out any upgrade in two years, citing weak public finances.

"The stable outlook balances India's sound external position and inclusive policymaking tradition against the vulnerabilities stemming from its low per capita income and weak public finances," S&P Global Ratings said in a statement.

"The outlook indicates that we do not expect to change our rating on India this year or next, based on our current set of forecasts," it said.

S&P said the upward pressure on the credit ratings could emerge if the government reforms markedly improve India's fiscal performance and pushes down the level of net general government debt below 60% of the gross domestic product (GDP).

Currently, government debt amounts to about 69% of the GDP.

Downward pressure on the ratings could re-emerge if growth disappoints as a result of stalling reforms or if interest rate-setting monetary policy committee (MPC) does not achieve inflation targets.

The rating agency expects India's economy to grow 7.9% in 2016 with current account deficit (CAD) at 1.4% of the gross domestic product (GDP). It also expects the Reserve Bank of India (RBI) to meet its inflation target of 5% by March 2017.

S&P had last in September 2014 upgraded India's rating to stable from negative.

Lauding government efforts to build consensus to pass the long pending GST Bill, the ratings agency said it would bring in comprehensive tax reforms through the likely introduction in the first half of 2017.

Other measures include strengthening the business climate, boosting labour market flexibility and reforming the energy sector, it said.

The ratings agency further said that India's external position remains a credit strength and it has a floating exchange rate and limited reliance on external savings to fund the growth.

Besides, the authorities also maintain contingent financing facilities of $68 billion through bilateral swaps and contingency reserve arrangements, it added.

However, India's growth outperforms its peers and is picking up modestly, it added.

"We believe domestic supply-side factors will increasingly bind economic performance and the government has little ability to undertake countercyclical fiscal policy given its current debt burden," it said.

India has a long history of high general government fiscal deficits (averaging 8.8% of GDP over the past 20 years and 7% in the past five years).

The deficits have not closed India's sizable shortfalls in basic services and infrastructure, S&P said, adding the country's fiscal challenges reflect both revenue under-performance and constraints on expenditure.

It said India's high fiscal deficits have led to the accumulation of sizeable general government borrowings (about 69% of GDP, net of liquid assets).