The agency has lauded the Modi government's fiscal consolidation drive and said it expects India to maintain external accounts' position sound. It further said that India's growth will remain strong over next two years. 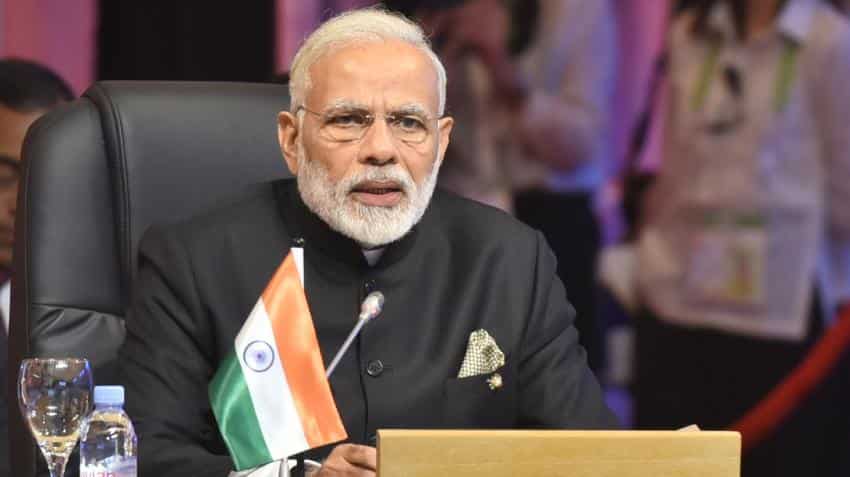 The Standard & Poor’s (S&P’s) on Friday stuck with its "BBB-minus" sovereign rating and "stable" outlook for India. The S&P's rating came a week after rival Moody`s upgraded the country`s rating.

According to reports on TV channels, the agency has lauded the Modi government's fiscal consolidation drive and said it expects India to maintain external acounts' position sound.

It further said that India's growth will remain strong over next two years.

Earlier in January 2007, the S&P had reportedly changed India’s rating to BBB-, which is the lowest investment grade rating for bonds. The outlook that the agency had assigned then was “stable” but later it was changed to negative in 2009, and again was raised to stable in 2010.

It may be noted that after Moody's positive rating about Indian economy, the Indian government has been eagerly awaiting the S&P verdict.

Recently, Moody’s has upgraded India’s sovereign ratings to Baa2 from its lowest investment grade Baa3 citing the BJP-led NDA government’s “wide-ranging programme of economic and institutional reforms” among the reasons for the move.

The upgrade has been accompanied by a change in the outlook for India’s rating to “stable” from “positive.” The markets including stocks, bonds and rupee rallied on the upgrade.