Apart from this, the government has also made other changes to make Sovereign Gold Bonds more attractive to investors. 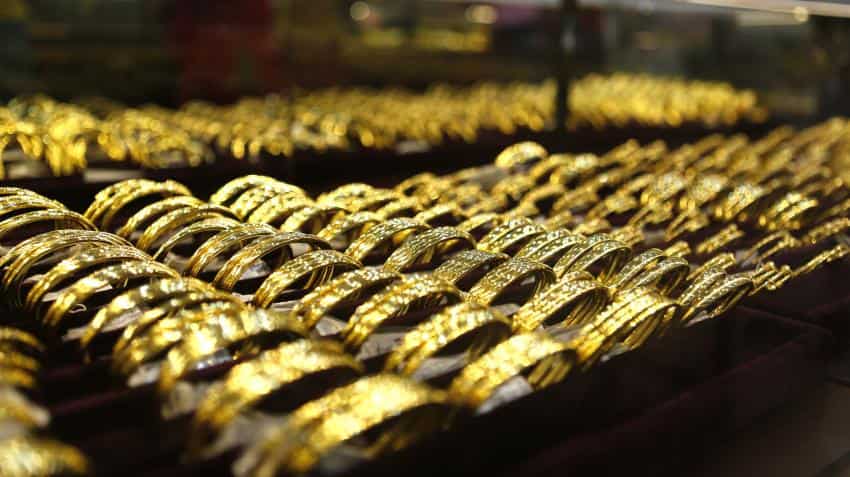 MoF has launched the fourth tranche of the Sovereign Gold Bonds (SGB) and is the first series in 2016-17, which will be open from July 18 -July 22, 2016. Photo: IANS
Written By: ZeeBiz WebTeam
RELATED NEWS

The Ministry of Finance has launched the fourth tranche of the Sovereign Gold Bonds (SGB) on Sunday. This is the first series in 2016-17 and will be open from July 18 -July 22, 2016.

Both resident individuals and institutional investors will be allowed to invest in the scheme. The price band has been fixed at Rs. 3,119 per gram of gold based on average of last week prices of physical gold.

However, this time, the big news is that, the government, in order to attract small investors, has reduced the minimum subscription to 1 gram. However, the maximum subscription has been retained at 500 grams per individual/ institution.

Now, the new scheme has also been made free from capital gains tax on redemption and indexation benefit will also be available to long term capital gains on transfer of the bond, the government said in a notification.

The scheme provides an interest of 2.75% per annum, which is payable every six months on the initial investment.

With these new measures in place, the government expects that the Sovereign Gold Bond Scheme will garner much more investment this year.

In the first three tranches, the government has received around Rs 1,318 crore in investment under the scheme.

Apart from bank branches, select post offices and the Stock Holding Corporation of India (SHCIL), gold bonds under the fourth tranche can be availed at the NSE and BSE too.

The Sovereign Gold Bond scheme was announced in the Budget last year, to reduce the dependence on physical gold, divert savings into financial instruments, in a bid to cut the current account deficit (CAD).