Air India has started serving food stocked from India on 11 return flights from eight foreign cities, and it plans to save around Rs 49 crore annually through this measure, a senior official said Monday. 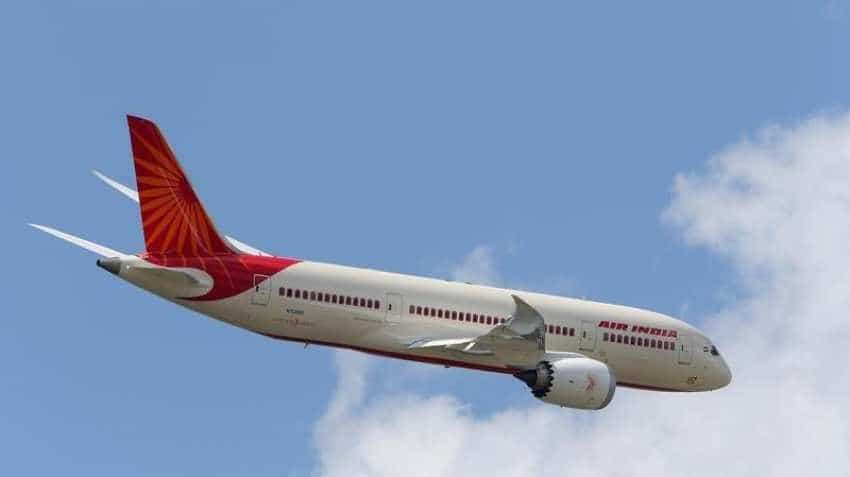 Air India has started serving food stocked from India on 11 return flights from eight foreign cities, and it plans to save around Rs 49 crore annually through this measure. Image source: Reuters

Air India has started serving food stocked from India on 11 return flights from eight foreign cities, and it plans to save around Rs 49 crore annually through this measure, a senior official said Monday.

"When the aircraft departs from here (India), the food is stocked in chillers to keep it fresh. So, when the aircraft is returning from a foreign city to an Indian city, this food is served to customers," the official said,

assuring that it remains "fresh and tasty".

"According to our estimates, we will be able to save Rs 48.97 crore annually on catering costs on these 11 return flights," the official said, adding that the national carrier is planning to replicate the measure on "all flights where it is feasible to do 'return catering'".

Air India spends around Rs 600 crore to Rs 800 crore annually on catering costs and it plans to cut down on this expenditure.

The official told PTI that according to the airline's estimates, it would be able to save Rs 17 crore per year through "return catering" on Stockholm-Delhi and Copenhagen-Delhi routes.

However, on Madrid-Delhi flight, the airline is estimated to save only Rs 61 lakh annually through "return catering".

Air India did not respond to the queries sent by PTI.

On January 9, Air India's Chairman and Managing Director Pradeep Singh Kharola had announced that the airline had started carrying food from India for use during the return journey, in an attempt to rationalise catering costs on international flights.

"The food is taken from here in India in chillers and then it is heated whenever it has to be used...Catering costs for us are around Rs 600 crore to Rs 800 crore a year. Catering in India is 3-4 times cheaper as compared to catering in the West," he had said on January 9.

On January 12, Air India issued a statement on Twitter clarifying that any misgiving about the in-flight food is "unfounded" as it stays fresh in chillers on-board. The airline said that it "ensures strict compliance to quality checks at every step of its in-flight catering right from its flight kitchen".

Air India is estimated to have a debt burden of more than Rs 48,000 crore and the government's efforts for strategic disinvestment of the flag carrier failed in May last year. It has been making losses since the merger with Indian Airlines in 2007.

High interest burden, increasing competition, high airport user charges, adverse impact of exchange rate variation and liberalised bilaterals to foreign carriers leading to excess capacity in the market are among the reasons for the losses, according to the civil aviation ministry.