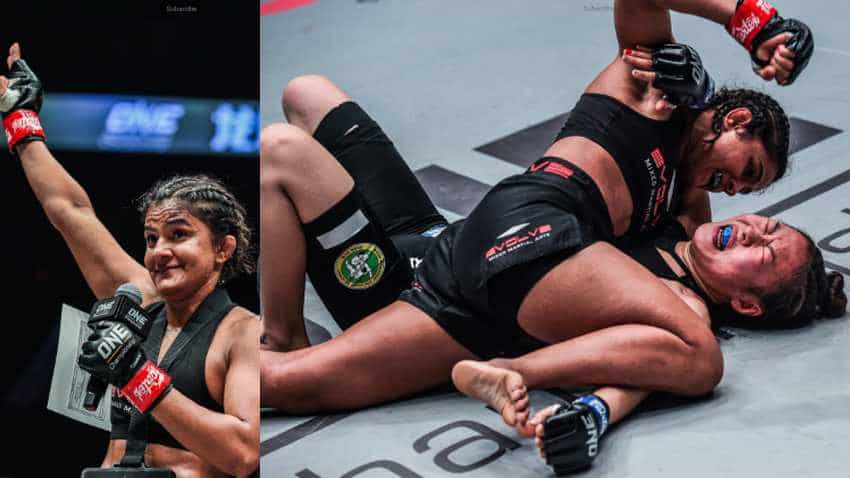 What an amazing MMA fight it was! PICS from IANS
Written By: Prashant Singh
RELATED NEWS

What an amazing MMA fight it was! Indian wrestling superstar Ritu Phogat has made a successful mixed martial arts (MMA) and ONE Championship debut, putting together a dominant performance en route to a technical knockout victory over South Koreas Nam Hee Kim.

Phogat immediately scored on a takedown in the opening seconds of the bout.

What a great night it was for me personally. I would specially like to thank my parents, my sisters, and @ONEChampionship @EvolveMMA and everyone else who believed in me and made this transition possible. pic.twitter.com/R4OjAhZ8dS

She executed another successful takedown moments later, this time keeping Kim on the mat and proceeding to deal damage with ground-and-pound. 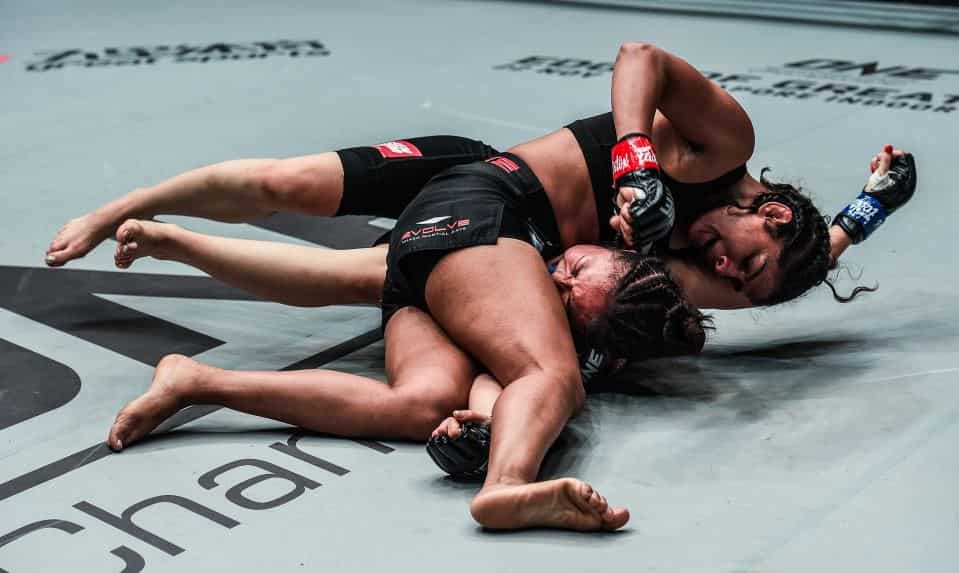 After securing the mounted crucifix position, Phogat pounded Kim out until the referee intervened.

After her dominant debut victory, Ritu, who hails from the Phogat family known for their excellence in wrestling, thanked them saying: "I want to thank my sisters and my family, they believed in me and motivated me... I want to thank everyone for their support, I promise I'll always give my one hundred per cent." 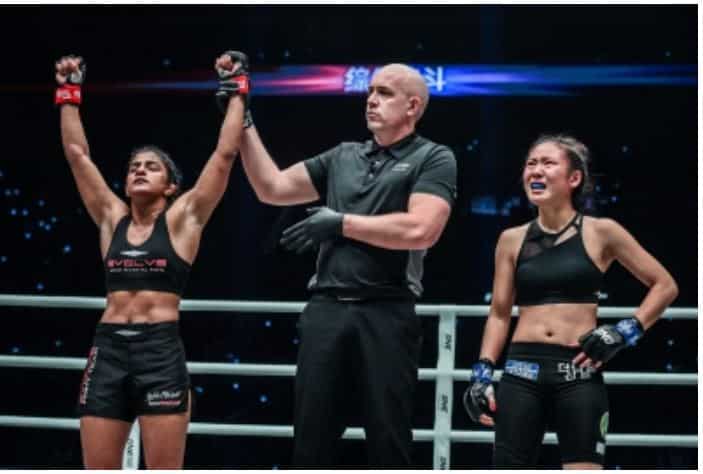 Speaking about the bout afterwards, Ritu said it was always her plan to go for the takedown at the very beginning. "I believed that if I got her down early, I could finish her via ground and pound. The plan worked." 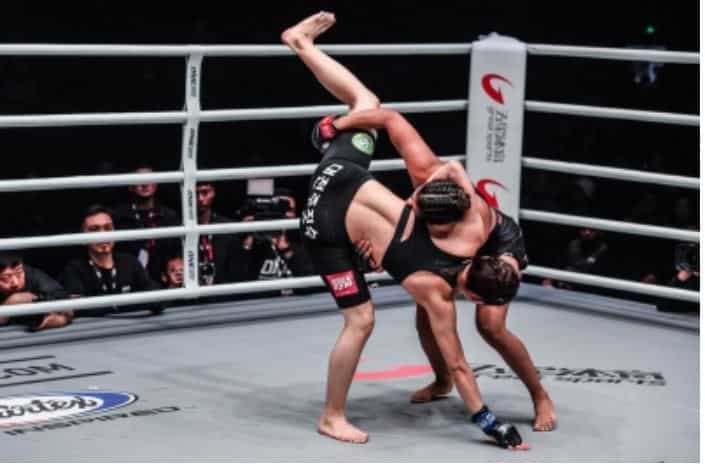 Asked what she wanted to do next, she said: "I have only one goal and that's to win the ONE Atomweight World Championship for my country. That's why I chose A.R. Rahman's 'Vande Mataram' as my walkout song, listening to it fills me with enthusiasm and makes me want to do something for India. For me it's all about becoming the first Indian world champion in MMA." 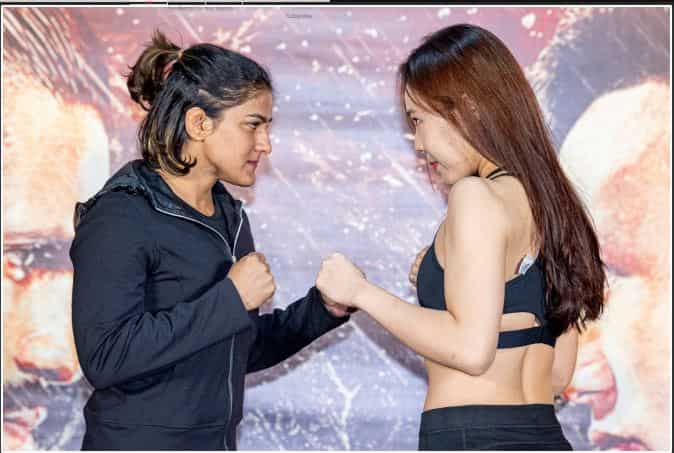 With a newly minted victory in her record where she did not take any damage, Ritu felt she needed to continue her training and gather more experience. "I am going back to Singapore where my training will continue in Evolve MMA. I hope to get back in the ring soon and down the line I want to challenge the current champion Angela Lee for the world title." 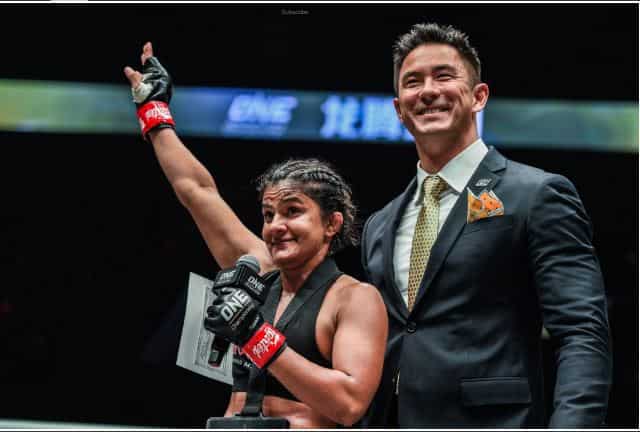 Angela Lee, who hails from Singapore, has been the ONE Atomweight World Champion for more than three years. But she has never had to defend her belt against a world class wrestler like Ritu, which makes their potential clash a highly intriguing bout; and a historic occasion for Indian MMA.