The cities were assessed based on their performance in 2017-18. The parameters included segregation at source, collection, transportation, waste processing, adoption of decentralised systems, inclusion of informal sector and enforcement of solid waste management byelaws and plastic waste management. 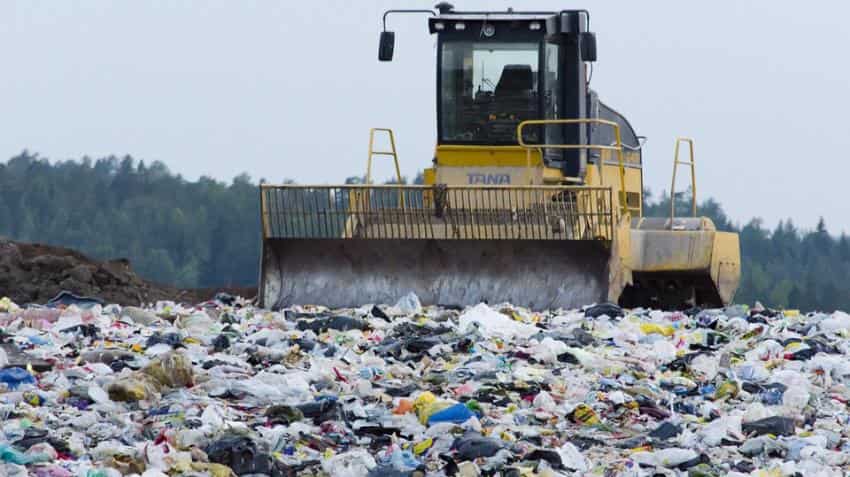 The 2017-18 assessment report of the performance of 20 of these 26 forum cities was released by the CSE. Image source: Pixabay
Written By: PTI
RELATED NEWS

Smaller cities have been innovative and "more successful" in implementing waste segregation at source methodology compared to the bigger ones, a green body today said, as it awarded a small town in Maharashtra for its eco-friendly initiatives.

The Centre for Science and Environment (CSE) has been working with cities to promote and implement source-segregation and decentralised model of waste management.

To advance this work, the CSE had launched 'Forum of Cities that Segregate' last December. The forum now has 26 members, including cities like Indore, Thiruvananthapuram, Mysore, Muzaffarpur and some municipal corporations in Delhi-NCR (such as SDMC, EDMC and Gurgaon).

The 2017-18 assessment report of the performance of 20 of these 26 forum cities was released here by the CSE today.

The cities were assessed based on their performance in 2017-18. The parameters included segregation at source, collection, transportation, waste processing, adoption of decentralised systems, inclusion of informal sector and enforcement of solid waste management byelaws and plastic waste management.

Based on the findings of the assessment report, the best performers were selected and the Leaves Awards conferred on them, with Vengurla in Maharashtra receiving the highest 'Five Leaves Award', the CSE said in a statement.

Four of the 20 forum cities assessed have a segregation percentage higher than 90 per cent -- Indore in Madhya Pradesh, Panchgani and Vengurla in Maharashtra and Alappuzha in Kerala, it said.

"Our objective through this assessment is to work with cities and help them perform better and continue to reinvent their waste management systems," CSE's deputy director general Chandra Bhushan said.

Under this forum, 26 cities from 14 states have come together to ensure that they adopt 100 per cent source segregation and become the pioneers of waste management in the country.

"It is clear in our assessment that smaller cities have been more successful in implementing source-segregation compared to bigger cities. They have also been innovative in their approach and hence have performed well," said Swati Singh Sambyal, programme manager, waste management unit, CSE.

Chairman of the Central Pollution Control Board (CPCB) S P S Parihar, in his address at a session, said, "Indore has set an example. We are looking for catalysts. The CSE Forum can help identify those catalysts."

"But, question is how can we sustain the efforts. When you are looking at a mission mode to meet these challenges, you need sustainable and successful cities," he said.

To create the nuclei of successes, it is extremely critical to move towards the policy of reuse and recycle, he added.