It revised the outlook for airports for FY18 to 'positive' from 'stable' in FY17 on the back of favourable policy actions and strong passenger growth. 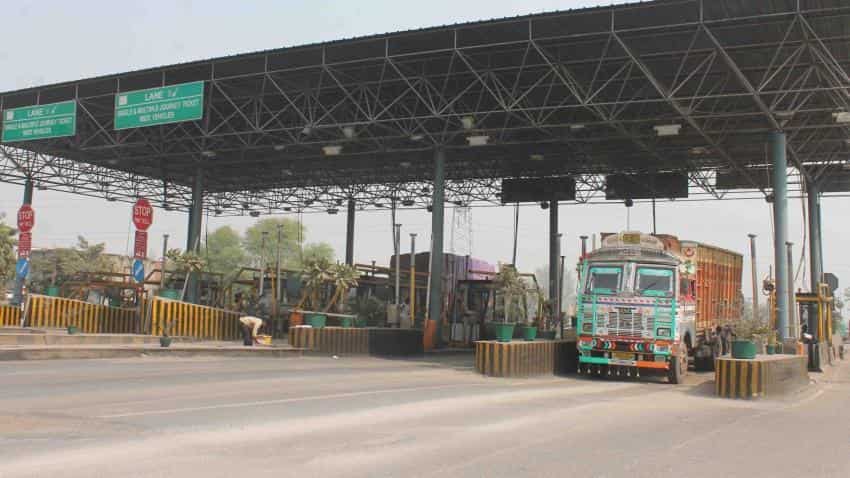 India Ratings see slowdown in the solar power sector in the next fiscal. Photo: IANS

Maintaining negative outlook for the infrastructure sector for the next fiscal, India Ratings report said that two sub-sectors-- toll roads sector and coal-based thermal power, has pulled the outlook away from 'stable'.

The report said that the slashing of interest rates and stability of Indian Rupee will help in easing the projects' cash flow. Also, combining with the pick-up in economic activity will provide a push to the traffic volumes and energy demand.

"The rating agency maintained negative outlook on toll roads for the next fiscal as Ind-Ra’s analysis reveals that the vulnerability of projects, especially the ones with a short operational track record (less than three years), to a 200 basis point reduction in base case growth rates, which would lead to impairment in debt serviceability,"Chintan Lakhani, Analyst at India Ratings, said.

Moreover, it also see a slowdown in the solar power sector in the next fiscal. The rating agency said that a combination of evolving payment security mechanism (such as creation of a payment security fund and state government guarantee) and a fall in panel prices (November 2017 y-o-y about 28%) will not only reduce the funding costs but also drive low solar tariffs.

The suboptimal plant load factors, lack of interest for long-term power purchase agreements which has been compounded by low priority in power scheduling, and added uncertainty in awarding compensatory tariffs, led to the negative outlook for thermal power sector, the agency said.

However, it revised the outlook for airports for FY18 to 'positive' from 'stable' in FY17 on the back of favourable policy actions and strong passenger growth.

"With better-than-expected improvement in throughput levels, the capex plans of couple of airports are likely to be advanced. However, strong growth in aero-related revenues has negated the possible impact on revenues. Airports are well poised to refinance their debt and the agency expects issuances with elongated tenors and bullet repayments, "Lakhani said in the report.

Further, the rating agency, maintained 'stable' outlook for three subsectors- solar, ports and transmission due to performances largely in line with Ind-Ra’s expectations.