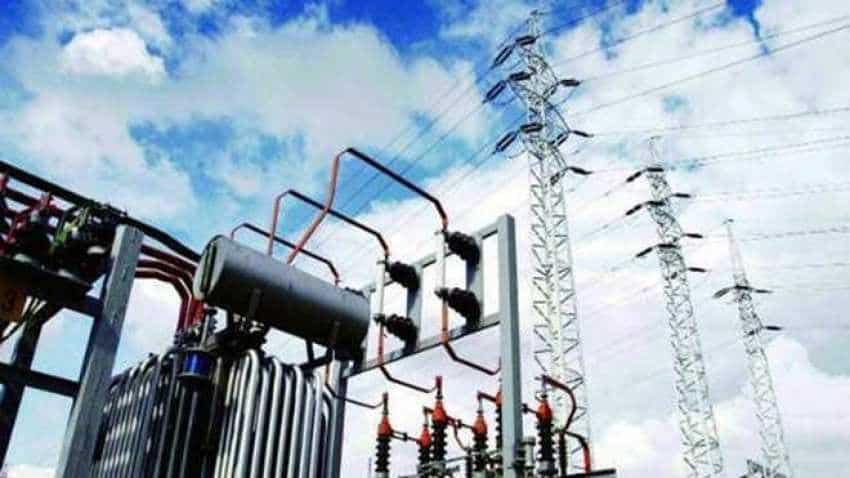 SJVNL on Friday created a record by generating a cumulative 100 billion units electricity in this fiscal from its 1,500 MW Nathpa Jhakri plant in Himachal Pradesh. Image source: PTI
Written By: IANS
RELATED NEWS

Public sector Satluj Jal Vidyut Nigam Ltd (SJVNL) on Friday created a record by generating a cumulative 100 billion units electricity in this fiscal from its 1,500 MW Nathpa Jhakri plant in Himachal Pradesh, which is the country`s largest hydro project, the company said.

Its Chairman and Managing Director Nand Lal Sharma said the power station, which is designed to generate 6,612 million units of electricity every year in a 90 per cent dependable year, has all through been operating at more than 100 per cent plant availability factor.

He said the power station`s successful implementation and operations had opened many a vista of expansion, diversification and business growth for the company.

The station has the world`s most voluminous desilting chambers, one of the longest headrace tunnel, one of the deepest surge shaft, besides one of the largest underground powerhouse complex.

Sharma said the hydropower plant was implemented with an outlay of Rs 8,187 crore. Over the years, it has earned substantial revenues not only for paying back to the shareholders but also funding its other upcoming projects.

The revenues it earned, he said, had not only added substantially to the company`s net worth which stands at Rs 10,695 crore but also to its reserves at Rs 6,764.91 crore.