SJM emphasised these three subsidiaries could play an important role in the survival of Air India, and any attempt to disinvest them would certainly jeopardise the efficiency of the flag carrier. 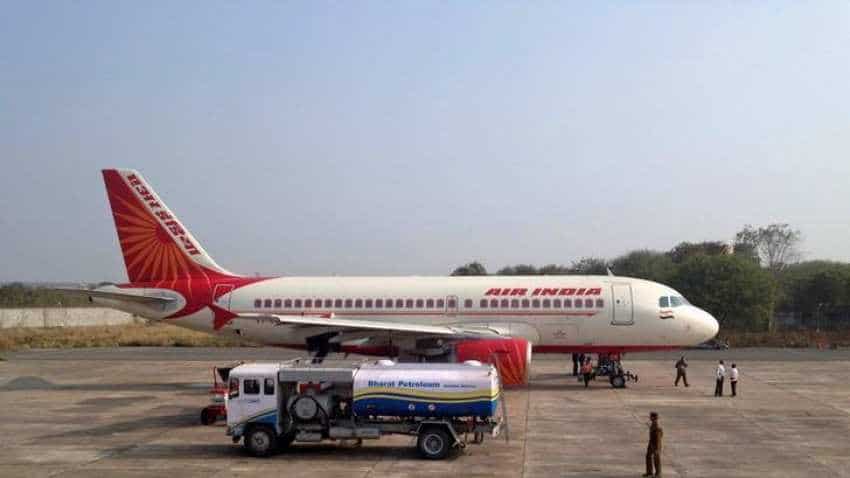 The Swadeshi Jagran Manch (SJM) has asked the Union government to rethink its plan to disinvest Air India along with 92 other central public sector enterprises.

In it's recently-held National Council Meeting, the RSS-affiliated organisation has strongly urged the government to abandon its plan to disinvest Air India and instead expand the national carrier's business by reclaiming it from private parties, especially ground handling business of key airports handed-over to a Singapore-based company during the previous UPA regime.

The SJM, in a press statement, signifying the essence of Air India, said it has substantially high intangible assets in the shape of international parking slots, "earned over a period due to diplomatic relationships with some important countries and a very big pool of highly qualified engineers as part of its workforce."

AIATSL is a market leader with a market share of 37 per cent, and it is profit-earning, besides providing ground-handling services to Air India at subsidised prices at many airports.

AIESL is the one-stop-shop for all engineering requirements of Air India, and it has various international and domestic approvals from various civil aviation bodies. On the other hand, AASL manages flying operations in Tier-2 and Tier-3 cities, providing last mile connectivity to passengers at cheaper fares.

SJM emphasised these three subsidiaries could play an important role in the survival of Air India, and any attempt to disinvest them would certainly jeopardise the efficiency of the flag carrier.

"This move (disinvestment) will not only result in creating further and deeper problems for Air India but also put in jeopardy strategic engineering services, material handling services at airports and air services to connect remote parts of the country under UDAN scheme," SJM said in a statement.

"Sale of these companies may fetch a few crores to the government but it will make BSNL bleed further. Similar issues are there in other strategic disinvestment proposals," said the statement.