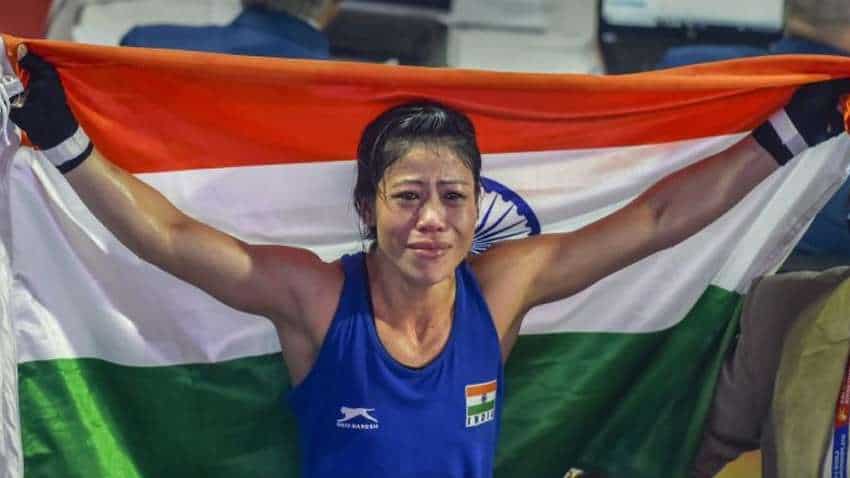 Mary Kom, who is also a member of parliament, asked her followers to join on KOO while responding to the application.

Mary Kom shared the post along with the link through her Twitter handle urging her followers by saying "Hello Everyone, you can now follow me in mcmarykom" on KOO App.

In a nation "first" message, Mary posted a video of undergoing training with the caption "If you want to push your limits. Challenge yourself every day #Roadtotokyoolympics."

In recent days, Koo has been talked about as an Indian alternative to Twitter.

Koo is also the winner of the `Aatmanirbhar Bharat award`. It lets users send out tweet-like posts in English, Hindi. Kannada, Tamil, and Telugu.

The app was founded by Bengaluru-based entrepreneurs Aprameya Radhakrishna and Mayank Bidawatka in March 2020. The app recently crossed over 3 million downloads with about a million active users.

Meanwhile, Mary Kom will return to the ring for the first time after the Asian Olympic Qualifiers held in Jordan in March last year. Mary Kom has recovered from dengue and is geared to pack a flurry of punches once again. (ANI)