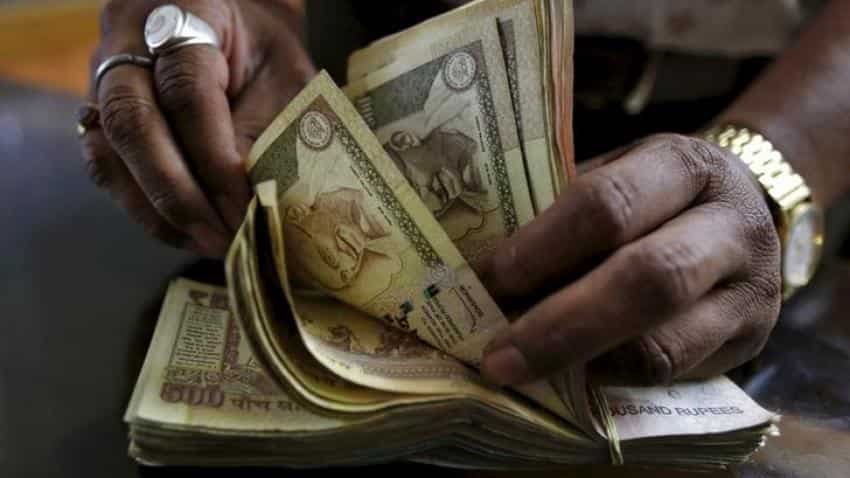 The Special Investigation Team (SIT) on black money has asked the Reserve Bank of India (RBI) to develop an institutional mechanism to track the illicit financial flows out of the country. For this, it has identified gaps in the regulatory framework and asked the RBI to take the necessary steps to rectify it urgently.

In a letter to the central bank, the chairman of SIT Justice (retired) MB Shah, in consultation with the Department of Revenue, has asked the bank to share data relating to Foreign Exchange Transactions Electronic Reporting System (FET-ERS), IDPMS and EDPMS databases.

The SIT suggested the following changes to the RBI:

1. Foreign Exchange Transactions Electronic Reporting System (FET–ERS):
All authorized dealers are obligated to report each foreign exchange transactions (inward and outward remittances in FET–ERS). Access to this database would need to be given to authorities like Enforcement Directorate and Directorate of Revenue Intelligence, so that the above analysis could be done. For this, SIT has suggested that FET–ERS data should capture the PAN number of the importer or the exporter, and that the RBI take necessary steps for the same to get this done on an urgent basis.

In the light of this, the SIT has asked the ED, Directorate of Revenue Intelligence, and the Ministry of Commerce, to analyse the data of export outstanding and take necessary action in this regard.

RBI maintains export realisation data in its EDPMS database. Chairman, SIT in his letter has observed that it is important to co–relate shipping bills with confirmation from banks on the EDPMS database itself rather than Bank Realisation Certificate (BRC) which is a different database, and that the RBI may impress upon the banks to inform regarding realisation of export proceeds on the EDPMS itself.

3. Monitoring of Advance Remittances against Imports:
The Chairman, SIT, in his letter, has asked the central bank to complete this exercise at the earliest, and send information to the SIT. Chairman, SIT expressed his satisfaction that the IDPMS (Import Data Processing and Monitoring System) was being set up by the RBI, which is expected to be launched by the end of September. This will enable cross checking of each advance remittance irrespective of value against the Bill of Entry.