A panel set up by the GST Council has reportedly suggested modifications in the provisions of the law and relaxations in some procedures to ensure ease in compliance. 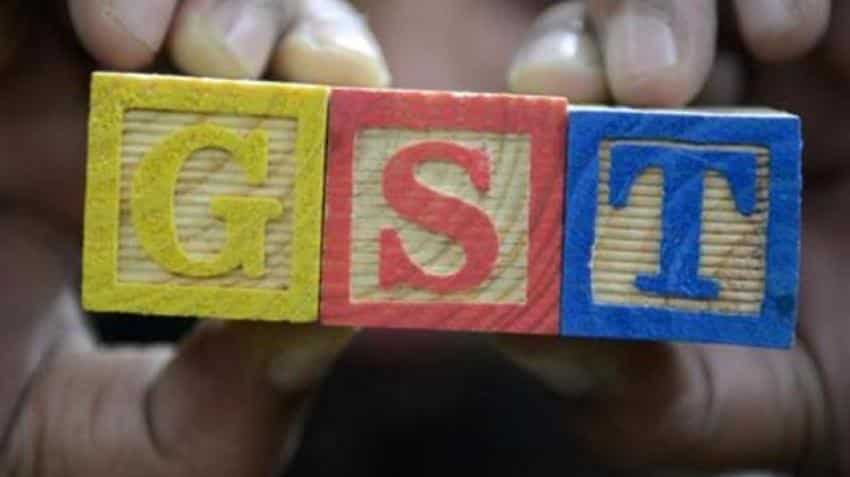 Replacing multiple state and Central taxes, GST has been rolled out in India from July 1, 2017. Image source: PTI
Written By: ZeeBiz WebTeam

Service providers such as telcos, banks, insurers and airlines may need to file just one centralised form in respect of the goods and services tax (GST), which will substantially ease the compliance burden on service providers with a multi-state footprint, as per ET report.

On January 18, the GST Council is expected to consider significant relaxation in the law and procedures, including a centralised registration facility to make compliance easier. It will also consider changes to input tax credit  regime to allow credit for tax paid on rent a cab services, benefiting IT and ITES companies such as Infosys, Wipro and Genpact, said the report.

"Council has a heavy duty agenda lined up.... A number of issues dealing with compliances are likely to be taken up," a government official privy to the deliberations told ET.

A panel set up by the GST Council has reportedly suggested modifications in the provisions of the law and relaxations in some procedures to ensure ease in compliance.

At present, service providers have to register in each state and file separate returns, a major grouse of the industry that only had to deal with Centre earlier.

"Centralised registration is needed to reduce the compliance requirement of industry, given that mechanisms can be worked out to safeguard the revenue of individual states using the IGST mechanism," Bipin Sapra, partner, EY told ET.

"In case there is no agreement on centralised registration, then a Large Taxpayer Unit type structure could be considered for centralised processing of returns for assessment and audit," added Sapra.

Replacing multiple state and Central taxes GST has been rolled out in India from July 1, 2017. A number of changes were made in the framework including cut in tax rates on key household items and restaurants and simpler compliances for small businesses especially under the composition scheme.