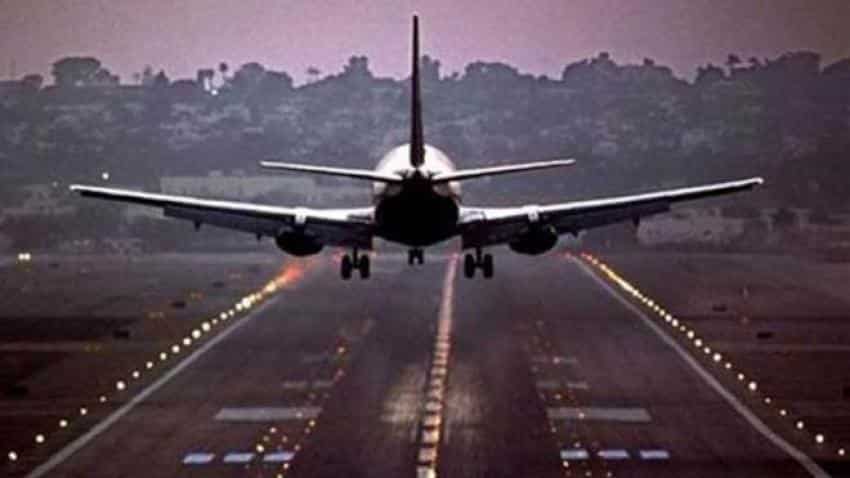 Overflowing water from Sikkim's Pakyong airport premises disrupted road traffic in various low lying areas today following heavy rainfall, officials said. The downpour lasted for more than an hour, they said. This resulted in waterlogging in the airport area, the officials said, adding, that the accumulated water in the premises then flowed down and cut off a road link between Pakyong and Bhanuturning.

As a result, traffic movement was affected but efforts were on to restore the link, they said. A few houses were damaged, the officials said.

Meanwhile, a senior Airports Authority of India (AAI) official at Pakyong solicited cooperation of the state government and the local officials in helping the AAI acquire land below the airport wall, so that houses lying there do not have to bear the brunt of heavy rains.

"We want the state government to assist us in getting the land of the local people residing below the airport's perimeter," Deputy General Manager (AAI) at Packyong airport, Jagbir Singh, said.

The construction company, which built the airport, tried to divert the rainwater and channelise it into drains but was not successful, another AAI official said.

The Pakyong airport, located at an attitude of 4,500 feet, has been constructed at a cost of Rs 605 crore.

The state of Sikkim, nestled in the Himalayas, is set to join the aviation network of the country, since the Pakyong airport obtained license in the first week of May this year.

Civil Aviation Minister Suresh Prabhu took to Twitter to announce the development, saying the license would pave the way for direct air connectivity to the state, giving a boost to tourism and economic growth.

Hollongi airport in Arunachal to have better facilities than Pakyong: Minister