Job guaranteed: One government job for every family of this state - Details here

Pawan Chamling's Sikkim Democratic Font government earlier announced that 20,000 youths would immediately be given temporary jobs under the scheme. 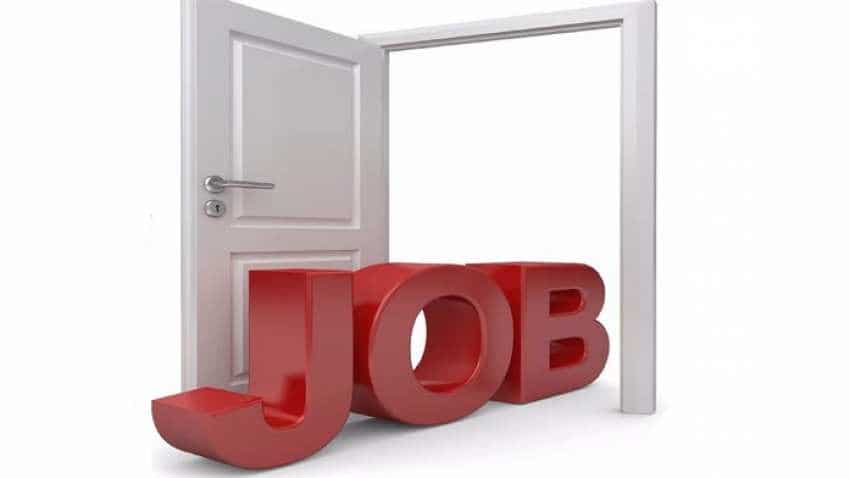 At present recruitment are being made for Group C and Group D posts in 12 government departments. Pixabay image

Sikkim Chief Minister Pawan Chamling on Saturday launched 'One Family, One Job' scheme that envisions employment to a member of every family which does not have a government job in the state. He also declared that all loan debts in the farming and agriculture sector would be revoked. Chamling, the longest serving Chief Minister in independent India, personally handed out temporary appointment letters to two beneficiaries from each of the 32 Assembly constituencies in the state as a token gesture to kickstart the scheme during `Rojgar Mela 2019` at the packed Paljor stadium here.

Chamlings Sikkim Democratic Font government earlier announced that 20,000 youths would immediately be given temporary jobs under the scheme.

Chamling said the rest would get the documents very soon.

Amid loud cheers and tumultuous slogan shouting `Pawan Chamling Zindabad`, the Chief Minister declared that the temporary/ad hoc appointments being given now would be regularised over the next five years, and all of them would become permanent government employees.

At present recruitments are being made for Group C and Group D posts in 12 government departments.

He said budget allocations have been made for 89 days in the current financial year for paying emoluments to the new recruits, and fresh provisions would be made in the next financial year.

"It is a matter of great pride and happiness for us and a great opportunity for the youth of our state," said the 68-year old leader.

Hitting out at the state`s opposition parties, Chamling called them "destructive" and said his party would fight them with its policies and programmes.