Short films currently find increasing space in India`s two biggest film festivals - the recent Jio MAMI Mumbai Film Festival and the upcoming International Film Festival of India (IFFI). Coupled by the growing presence of these films at festivals abroad, the importance of the genre has been on the rise, slowly but steadily. 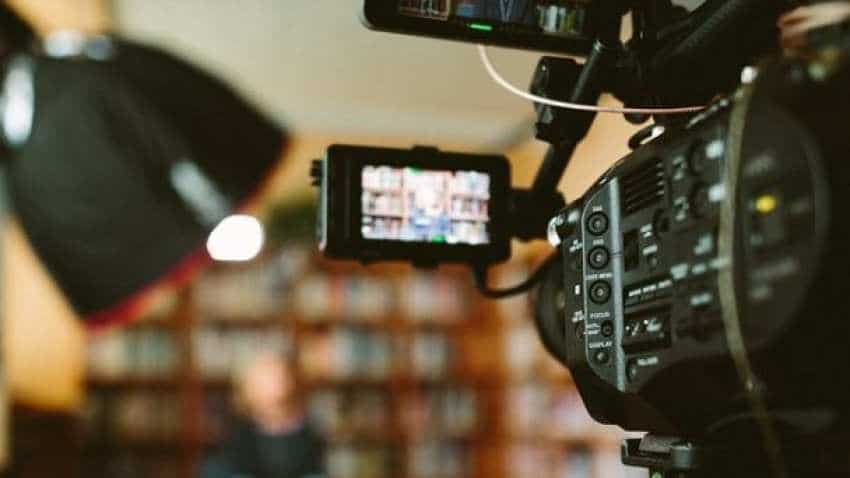 Eros International to merge with US media company STX Entertainment

Short films currently find increasing space in India`s two biggest film festivals - the recent Jio MAMI Mumbai Film Festival and the upcoming International Film Festival of India (IFFI). Coupled by the growing presence of these films at festivals abroad, the importance of the genre has been on the rise, slowly but steadily. A recent short film that has been creating buzz is "Letters", which has been selected for the Non-Feature Film section of Indian Panorama at the forthcoming 50th IFFI. The film is based on the letter censorship that was practiced during World War II.

Nikhil Singal, director of "Letters". feels the choice of the format while making a film should depend on its subject. "It depends on the nature of the story. Some stories require the small format and some are perfect for feature-length cinema. The budget is also an issue for budding filmmakers, and that is why we start with short films. Having said that, getting a producer for a short film is challenging because this format does not get theatrical release. Investment is much lesser than that of feature films," Singal told IANS, outlining the pros and cons.

"A short film should be celebrated like feature films in main film festivals like these because people`s interest to watch films in this format is growing. It should not be treated as an alternative for budding filmmakers, or as a stepping stone to enter the business of entertainment," said "Sepia" director Archit Kumar.

Bollywood actor Aparshakti Khurrana, who played the protagonist "Sepia" and "Nawab", feels the rising popularity of short films is also because of the fact that the audience is growing used to other formats of cinematic storytelling beyond feature films.

"The whole approach of making video has changed. Look at the kind of music videos we are watching. The production quality is so good, so is the storytelling. In fact, so many music videos are almost like short films. In the nineties, all those videos of the band Euphoria were like short films," said Aparshakti.

For the industry, the advent of the short film can only be an advantage, said Aparshakti. "For us actors, it really does not matter whether we work in a short or a feature. Keeping in sync with the audience, story matters," he pointed out.

Bollywood filmmaker Imtiaz Ali, who has been mentoring filmmakers keen on making short films on the platform "Humaramovie", said: "I find telling a story in the short format is tough. I tried many times and it is really not easy to encapsulate an idea in a limited time."

Ali tried short filmmaking with `The Other Way`.

New-age filmmakers as Archit and Nikhil point at the rise of the digital platform as the reason for the growing popularity of the short film.

"Producers have understood that a short film can be monetised, so there is a potential profit they can make from the investment, even though it is small. For instance, over the last few years, Royal Stag Barrel Select Large Short Films has become a platform where the audience comes to watch short films. The platform is getting eyeballs and that spells potential business for the digital platform. Every view gets counted," said Archit Kumar.

"In fact, I am planning to make another short film before I make my feature film. I believe that every film demands a certain length and not all stories have to be told in a feature format. Keeping the length aside, short films require equal efficiency and effort to make, it is not a small thing," shared Archit.

Nitin Singal, whose feature film "Seven" has been premiered on the OTT platform ZEE5, concluded: "It is true that short films do not get a theatrical release and therefore business is tough. But there is the option of digital release now. My film `Letters` will soon stream on an OTT platform, and my producer earns money from the digital release."

"Also, film critics are now paying equal attention to short films as they do to features at film festivals and award shows. The audience is also watching these films on digital platforms. I think that is how short films are becoming a big deal for all."

Eros International to merge with US media company STX Entertainment