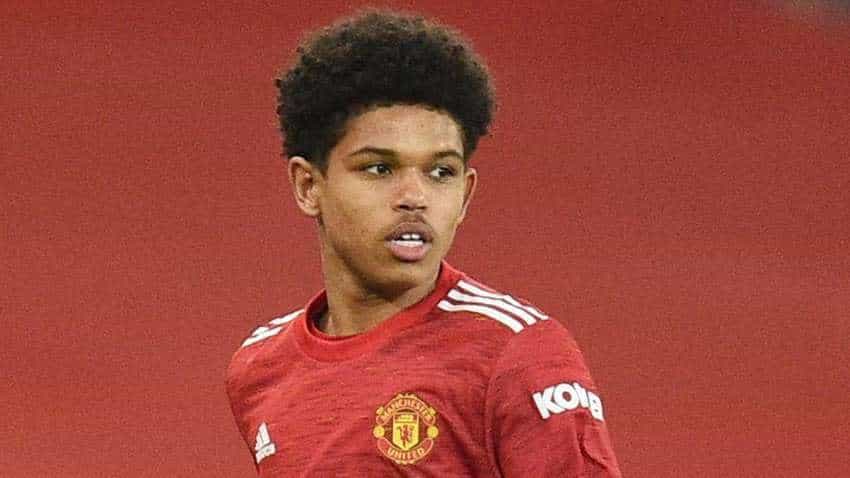 The teenage forward replaced Mason Greenwood in the 76th minute of United`s 0-0 draw with Real Sociedad at Old Trafford.

As a result, he became the club`s youngest ever player in a European match, at the age of 17 years and 23 days.

The previous record-holder was former United forward Norman Whiteside, who was 108 days older than Shoretire when he played in a continental fixture for the first time in 1982.

Surprisingly, the tournament, venue, scoreline, and nationality of the opponents, Spanish, were all the same. The Reds drew 0-0 at home to Valencia in the UEFA Cup, the Europa League`s former guise, when Whiteside made his debut in Europe, on 15 September 1982. Shoretire relished the remarkable achievement of being the youngest ever footballer to feature for Manchester United.

"What a feeling to make my European debut! To become United`s youngest ever player in Europe is an incredible honour and a proud moment for me and my family! On to the next round," Shoretire tweeted.

Meanwhile, with a draw against Real Sociedad, the 13-time Premier League winners progressed to the last 16 of the Europa League 4-0 on aggregateManchester United will next lock horns with Chelsea on Sunday before they face Crystal Palace three days later in Premier League.