Consumers are buying cheaper and more polluting Euro 4 fuel from neighbouring states due to high taxes in Delhi, defeating the purpose of introducing cleaner Euro 6 emission norm-compliant petrol and diesel in the national capital. 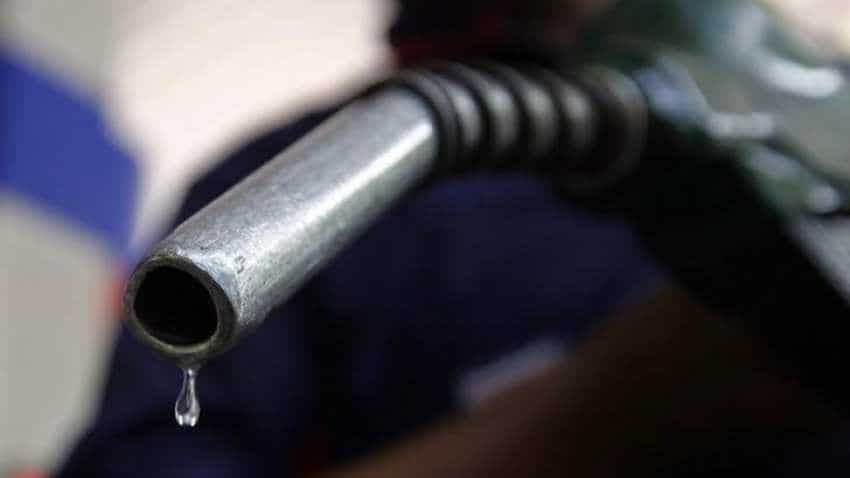 "But the purpose of introducing Euro 6 emission standard compliant petrol and diesel in National Capital under directions from the Supreme Court is being defeated as consumers are going in for buying cheaper and ten times polluting Euro 4 fuel from neighbouring states," the body said in a statement.

Major reason behind this is higher price of fuel in Delhi compared to NCR cities including Noida, Gurugram, Ghaziabad, Faridabad, Sonepat and Bahadurgarh, it said.

"Due to reduction of Value Added Tax (VAT) by neighbouring states recently the prices of petrol and diesel are lower in these states selling unclean Euro 4 fuel. With price disparity of Rs 2 to Rs 3 the consumers in Delhi are buying Euro IV fuel from these states and adding to air pollution in the capital," DPDA President Nischal Singhania was quoted as saying in the statement.

He further said that the Euro VI emission standard compliant fuel was introduced in capital from April 1, 2018 as the apex court had found issue of vehicular pollution as very serious and critical.

The statement has come at a time when the rising pollution level and poor air quality have become a reason of concern for people living in the national capital.

Meanwhile, petrol price Sunday was cut by 20 paise a litre and diesel by 18 paise, the 29th straight daily reduction in rates that has wiped away all of the massive price increase in petrol witnessed in two months since mid-August that had triggered a political uproar.

Petrol price in Delhi was cut to Rs 76.71 a litre from Rs 76.91 on Saturday, according to a price notification issued by state-owned fuel retailers.

This state reduces VAT on petrol, diesel prices; see prices in other cities

Chhattisgarh government reduces VAT on petrol by 1%, diesel by 2%

Petrol, diesel prices remain unchanged for more than two weeks: Send SMS on this number to know fuel prices in your city