Shocked by IRCTC ticket racket? How Indian Railways is looking to give you relief

The recent IRCTC ticket racket shocked all passengers and the common man on the street. Now, Indian Railways is looking to crack down and give genuine travellers some much needed relief. 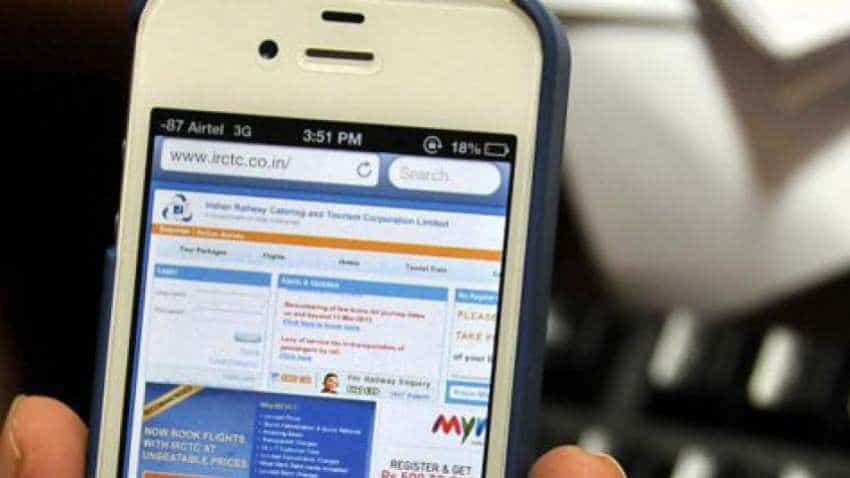 Indian Railways is looking to crack down and give genuine travellers some much needed relief. image source: IRCTC

The recent IRCTC ticket racket shocked all passengers and the common man on the street. Now, Indian Railways is looking to crack down and give genuine travellers some much needed relief. Railways may soon set up a cyber crime cell to prevent the misuse of the automation software on its ticket booking website, sources said on Monday.

A committee has been constituted to explore the feasibility of setting up such a cell in the Railway Board, sources in the Indian Railways said.

The six-member panel consisting of senior officials from various directorates-- engineers from CRIS, computerisation and information systems, signalling and telecom, vigilance officer and security officials-- will submit its report to the board within three months.

"The committee has to basically prepare a blueprint for the board to set up the cyber crime cell. They have to recommend ways to induct persons with experience in handling such cases either on deputation or permanent absorbtion so as to eliminate scope of manipulation," the source said.

"It also has to determine under which department the cell has to operate and the strength of staff and pay matrix," the source added.

Last year, the railways had informed Parliament that it had asked the Ministry of Electronics and Information Technology to block 19 websites over concerns of misuse of the automation software on www.Irctc.Co.In.

The complaint came close on the heels of a Central Bureau of Investigation (CBI) staffer's arrest for running an unauthorised IRCTC ticket racket with travel agents.

The accused used an illegal software to simultaneously book more than a thousand tickets through one portal.

Ramayan Yatra train from August 24: Check price, route, halts and how to book ticket via IRCTC

Big move by Railways: No more service charge on food not opted while booking tickets in Rajdhani, Shatabdi, Vande Bharat

IRCTC: Food delivery in train becomes easy with this app! Here's how you can order via WhatsApp, phone number