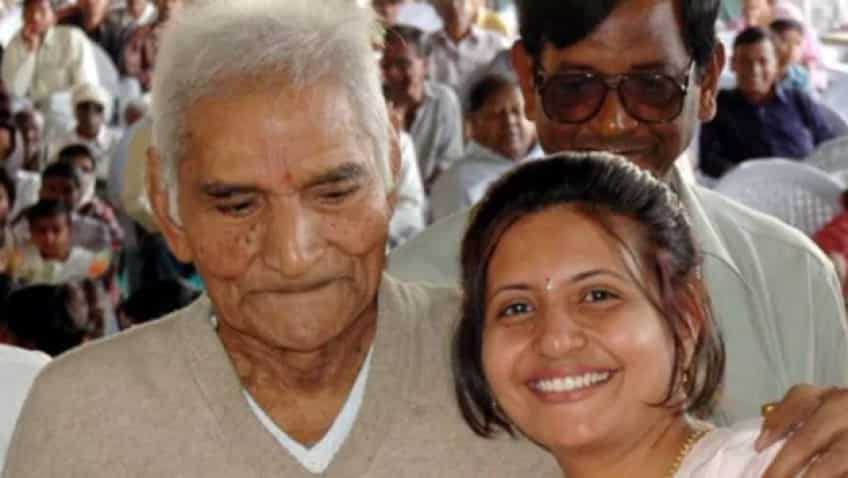 She was the granddaughter of Dr Baba Amte and is survived by her parents beside her husband Gautam and a minor son. (Source: Sheetal Amte Facebook)
Reported By: ZeeBiz WebTeam
Written By: ZeeBiz WebTeam
Edited By: Prashant Singh
RELATED NEWS

Renowned social activist Sheetal Amte, 40, committed suicide at her house in Chandrapur, Maharashtra, reportedly after consuming poison on Monday. She was rushed to the Warora government hospital but was declared brought dead by doctors. She was the granddaughter of Dr Baba Amte and is survived by her parents beside her husband Gautam and a minor son.

Three generations of the Amte family are into social work in the far-flung rural and tribal areas of Chandrapur through the Anandwan Ashram and Gadchiroli`s Hemalkasa Ashram, tending to people deprived of medical facilities in the Maoist-infested areas.

According to media reports, the Amte family was locked in a dispute. It was also reported that Sheetal was suffering from depression.

Sheetal Amte, CEO at Maharogi Sewa Samiti (Leprosy Services Committee) at Anandwan in Chandrapur, had recently levelled allegations against the trustees and activists of the leprosy service committee in Anandvan on the social networking site Facebook.

However, the Facebook live video was soon removed from Sheetal's profile. Later the Amte family refuted the allegations and said that she was suffering from mental depression.

The Amtes issued a joint statement on November 22, saying they wanted to ensure no misconceptions are created on account of her statements pertaining to the MSS, its trustees and employees.

Incidentally, barely hours before she took the extreme step this morning, the multi-faceted Amte-Karajgi had posted the latest painting of hers entitled "War And Peace".

Dr Sheetal Amte had been serving leprosy patients with her husband and family for the past several years. Sheetal was the daughter of Vikas Amte and Bharti Amte and niece of Doctor Prakash Amte.