Fundamentals of Bharti Airtel stock shows an upside movement of near 67 per cent in short-term to mid-term perspective. An investor can buy the stock and book profit at Rs 520 levels, say experts. 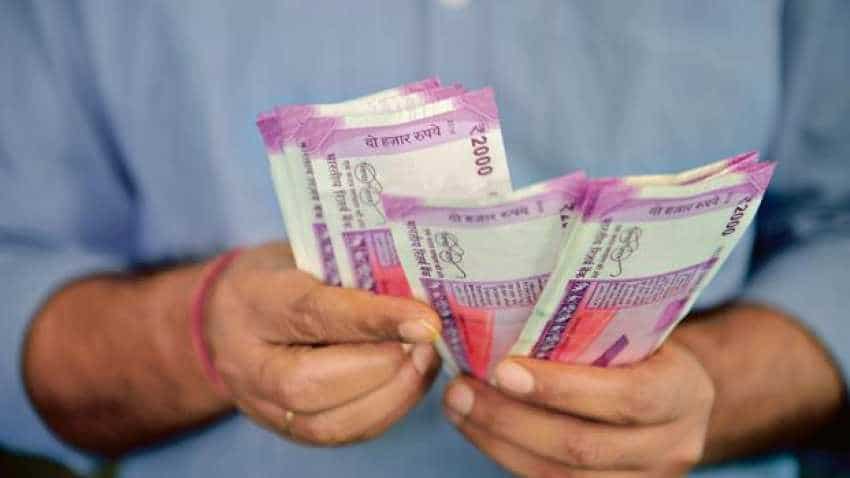 The scrip has support at Rs 294 and it is expected to show some profit booking giving a buyer to have a fresh position to take. It would initially face a resistence at Rs 320 per stock levels and then at Rs 335. Photo source: PTI

Buoyed by Bharti Airtel India wireless revenue at Rs 101.9bn, which is in line with expert estimates and Africa revenue at Rs 59.0bn, which is 4.4 ahead of estimates, Indian equity experts have expressed a bull run into the stock in short to mid term perspective. They say the stock can show an upside potential movement of near 67 per cent from Friday close, (Rs 312 per share) in short-term to mid-term perspective.

Giving outlook of the Bharti Airtel shares Ravi Menon and Ashish Agrawal, both are analyst at Elara Securities told in a written statement, "Bharti Airtel India wireless revenue at Rs 101.9bn was in line with our estimates and Africa revenue at Rs 59.0bn was 4.4 per cent ahead of estimates. Consolidated EBITDA at Rs 62.2bn was 2.1 per cent above estimates and down 0.4 per ent QoQ. India wireless average revenue per user (ARPU) at Rs 104 was up 2.9 per cent QoQ, led by the introduction of minimum recharge plan nationwide, price hike taken in December and addition of 11.4mn 4G subscribers. India wireless subscriber base declined 48.5mn QoQ to 284.2mn as Airtel revised its customer base definition from those active on the network to paying subscribers. Simplification of tariff plans and operational process improvement helped reduce SG&A cost by 3.9 per cent QoQ, and we expect this to sustain." On what is his suggestion for the securities investors both analysts of Elara Securities told, "Fundamentally the scrip looks strong and showing an upside potential for near 67 per cent from Februay 1 close. We recommend to buy the stock for the target of Rs 520."

Suggesting investors to maintain a stop-loss below Rs 280 levels Simi Bhaumik, a SEBI registered technical equity analyst told Zee Business online, "The stock can show upside movement in short-term to mid-term perspective. It has strong support at Rs 280 to Rs 290 mark and has major resistence at Rs 340 to Rs 350 levels." Asked about the period when she says short-term or mid-term Bhaumik said that short-term means not more than one month and mid-term means a maximum period of three months.

Suggesting buy on dip strategy for investors Chandan Taparia, Derivative & Technical Analyst at Motilal Oswal told, "The scrip has support at Rs 294 and it is expected to show some profit booking giving a buyer to have a fresh position to take. It would initially face a resistence at Rs 320 per stock levels and then at Rs 335. Once it clears these resistences, we can expect some new resistence emerging then."