Shares to buy today: Here is the list of banking majors and their outlook, say experts

Markets expect two themes to play out for the Indian banking sector in  near  term — deposit growth and structural pick-up in systemic loan growth. 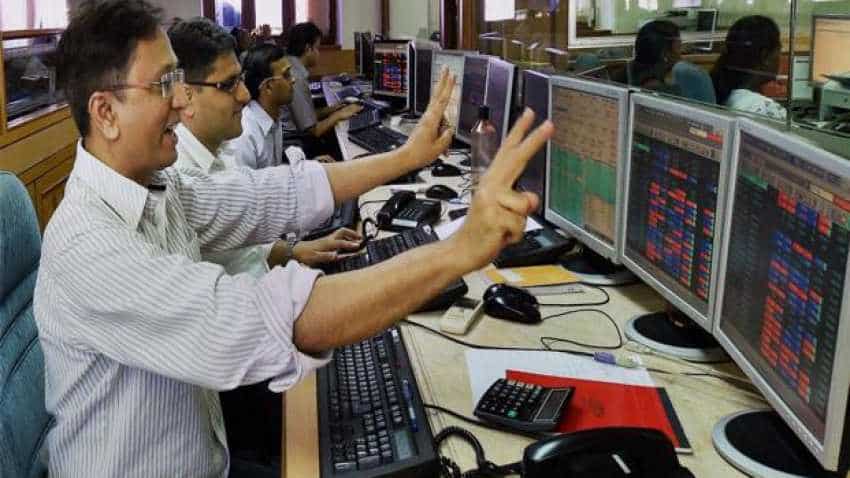 On deposit growth – the requirement varies across banks as they are at varying levels of leverage. Photo: PTI

After the topsy-turvy trade being shown by the Indian indices for the last one fortnight, market investors are in limbo as the global markets are looking towards the scheduled Sino-US trade talks on March 1. However, there are some experts who says irrespective of the trade talk results, banking stocks are those that more driven by their fundamentals. So, we come with the detailed report of the major banking stocks and their outlook in coming future.

As per the IndiaNivesh research team led by Dharmesh Kant, the market expect two themes to play out for the Indian banking sector in near term: 1) on deposit growth – the requirement varies across banks as they are at varying levels of leverage, but a combination of on-balance sheet liquidity (surplus SLRs), improving term-deposit flow, and market share shifts should support growth in the near term; however, 2) a structural pick-up in systemic loan growth, which seems underway, shall eventually place a premium on the cost of liquidity if deposit growth continues to lag behind.

A] Deposit growth acquires primacy: 1) Private banks’ reliance on non-deposit resources has gone up by an average 10% in the last 10 years, HDFCB and old private banks have been most consistent in funding their loan books through deposits; 2) CASA migration to TD playing out, average CASA ratios can further dip if term deposit curve steepens; 3) historical trends suggest comfortable liquidity scenario in election years; 4) recent reduction in SLR requirements, along with the pick-up in term deposits, should support targeted loan growth for banks in our coverage universe; and 5) they expect term deposits to exhibit an upward pricing bias.

B]  Corporate banks de-risking, retail banks adding risk: 1) Turnaround in corporate banks is being driven primarily by reduction in incremental stress and expected chunky recoveries—also a consensus theme; 2) corporate banks have de-risked with blended risk weights declining while those of retail banks having increased in the past decade, RoRWAs however remain stable; 3) retail loans to dominate loan growth theme, including for corporate banks, which have built strong retail franchises even as their corporate balance sheets went through a stress cycle; 4) on tenor, despite banks generally focusing on STLs/WCLs, we find TLs of SCBs have increased as a result of strong NBFC and housing loan financing components.

On the basis of the above logic, here is the list of banks and their expected deviation: