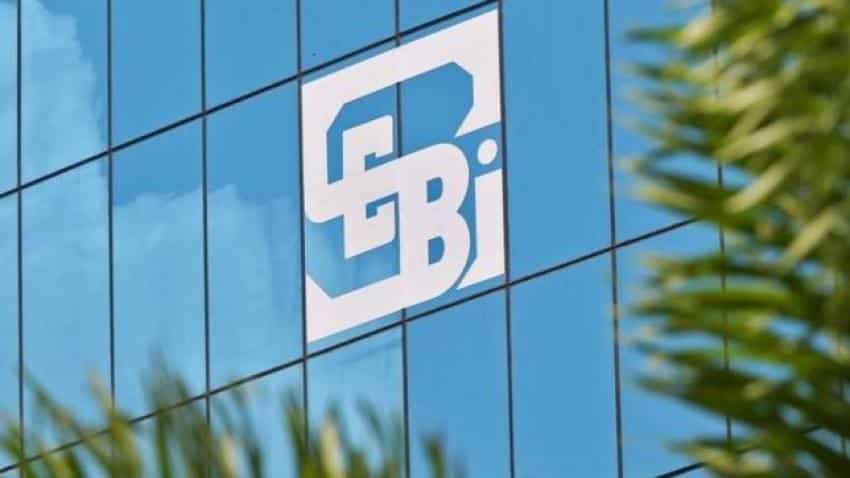 Sebi agreed to settle proposed adjudication proceedings in the matter of SBEC Sugar after it was approached by these two entities. Image source: Reuters
Written By: PTI
RELATED NEWS

Sebi agreed to settle proposed adjudication proceedings in the matter of SBEC Sugar after it was approached by these two entities with a plea under the settlement regulations "without admitting or denying the findings of fact and conclusion of law".

"The proposed adjudication proceedings for the alleged default... Is settled.... And Sebi shall not initiate any enforcement action against the applicant (Kumabhi Investments and Abhikum Leasing and Investments) for the said defaults," the regulator said in similar-worded orders.

The markets watchdog had initiated proceedings against the entities for the delayed compliance of the SAST (Substantial Acquisition of Shares and Takeovers) Regulations.

Pending adjudication proceedings, the two entities had offered to settle the case on payment of money as settlement charges.

Thereafter, Sebi's High Powered Advisory Committee recommended the case for settlement on the payment of the amount. This was also approved by Sebi's panel of whole-time members, following which the two entities paid the amount.

Accordingly, Securities and Exchange Board of India (Sebi) has disposed of the adjudication proceedings initiated against them.

It further said that enforcement actions, including commencing of the proceedings, could be initiated if any representation made by them is found to be untrue.