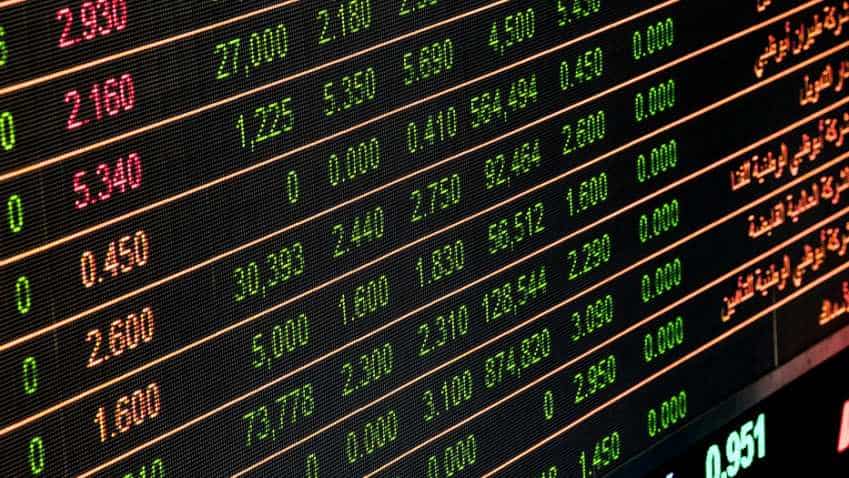 The BSE benchmark Sensex rallied about 265 points to 36,132 in early session Friday as the March derivatives series took off on a strong footing and foreign fund inflows fuelled the uptrend.

However, signs of ease in tensions between the two countries since Thursday evening helped in reviving trading sentiments on domestic bourses.

On the macro-economic front, however, traders might take a cautious look at country's economic growth slowing down to a 5-quarter low of 6.6 per cent in October-December period, analysts said.

Economic growth estimate for the current fiscal year ending March 31 has been revised downwards to 7 per cent from the earlier estimate of 7.2 per cent. This is the lowest growth in the last five years.

Reflecting the bullish mood, all sectoral indices of BSE led by metal, bankex and IT were in the positive zone, rising by up to 0.95 per cent.

Shares of Vedanta Ltd on the top among Sensex components, rising 2.74 per cent, while Yes Bank gained 1.60 per cent.

Brokers said investors were busy in creating new positions following the beginning of the March futures and options (F&O) series that led to the rally in the market.

A firming trend in the rest of Asia also accelerated buying activities.

Japan's Nikkei quoted 0.89 per cent higher while Hong Kong's Hang Seng gained 0.31 per cent in the early part. China's Shanghai Composite Index too up bhy 0.22 per cent and Straits Times gained 0.40 per cent.

The US Dow Jones ended 0.27 per cent lower on Thursday.