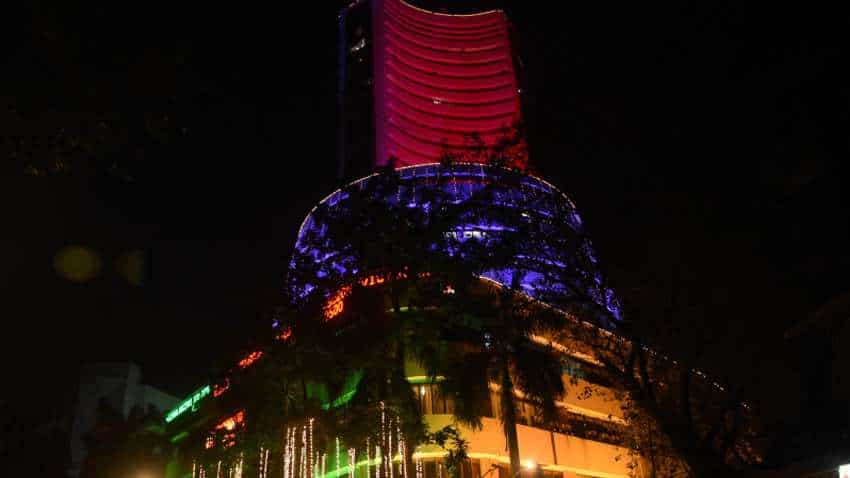 The Indian equity markets ushered in Samvat 2077 with gains as signs of faster economic recovery along with healthy festive season demand and stimulus measures buoyed investors' sentiments during the special "Muhurat" trading session on Saturday.

Accordingly, the S&P BSE Sensex crossed the psychological 43,830.93-mark for the first time. Similarly, the Nifty50 on the National Stock Exchange crossed the 12,828.70-mark.

However, the two indices ceded some of their initial gains.

According to market observers, the special session to mark Samvat 2077 witnessed healthy buying in almost all the sectors with the rally being led by banking, auto, IT, realty and pharma stocks.

"Indian markets opened gap on Muhurat trading session, as is usually the case, but gave up some part of the gains. Volumes remained high even for the shortened session," said Dhiraj Relli, MD and CEO at HDFC Securities.

"Positive sentiments on account of recent rally, continued FPI inflows and impact of gain in US markets overnight led to modest gains in Indian markets. Though the trend in the Muhurat trading session does not determine that for the whole year, it gives a good feeling to start on a positive note."

According to Hemang Jani, Head–Equity Strategist, Motilal Oswal Financial Services: "Today there was strong move in names like BPCL, HPCL and IOC due to progress in the divestment of BPCL. Tata Steel was up 1 per cent due to strong numbers on friday and insurance companies like HDFC Life and SBI Life continued to remain strong.

"Markets are likely to remain strong as flows into EMs (emerging markets) have improved in November and the government too has been taking steps to revive the economy through PLI schemes."

The special hour-long session is held every year on Diwali day to mark the start of the Hindu New Year considered to be auspicious for stock market trading.

It is believed that the Muhurat trading on this day brings wealth and prosperity throughout the year. This ritual has been observed for ages by the trading community.