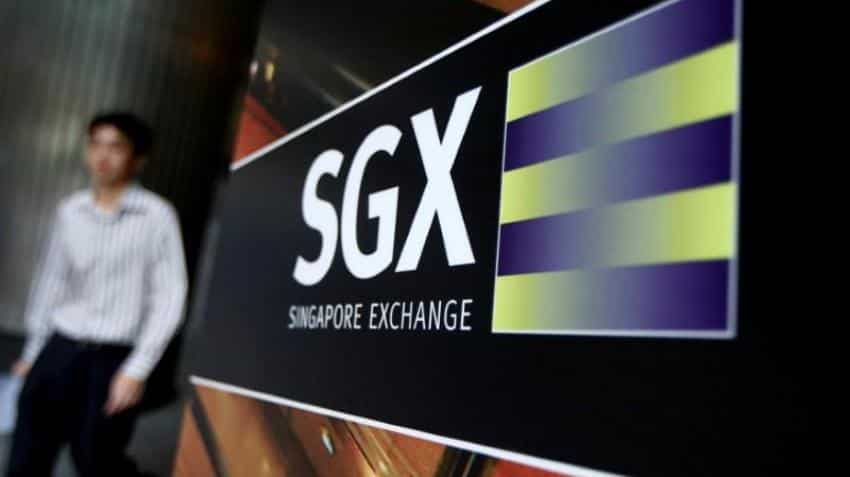 SGX has been directed to refrain from offering new India equity derivatives products such as those announced on April 11, 2018. Image source: Reuters
Written By: PTI
RELATED NEWS

The Singapore Exchange (SGX) today said the arbitrator has allowed the bourse to continue the listing and trading of SGX Nifty contracts beyond August 2018. As part of ongoing arbitration proceedings, SGX and India Index Services and Products Ltd (IISL) were directed by Order dated June 14, 2018, passed by the Learned Arbitrator, to facilitate the continued listing of SGX Nifty products for at least two successive contract month maturations beyond the arbitration's completion date, SGX said in a statement today.

SGX has been directed to refrain from offering new India equity derivatives products such as those announced on April 11, 2018, in accordance with the Order. Arbitration proceedings are continuing and the hearings on evidence are expected to commence in early 2019, said SGX, adding that it will provide updates to the market in due course.

IISL, the National Stock Exchange (NSE)'s index company, was granted an interim injunction against the launch of SGX's new India derivatives products. SGX has been engaged in proceedings in the Bombay High Court since 23 May 2018. The SGX Nifty contracts were to trade until August, as contractually provided for under SGX's licence agreement with IISL. Three Indian bourses, National Stock Exchange, BSE and Metropolitan Stock Exchange of India, in February announced stopping immediately the trading of indices of Indian securities on foreign bourses as part of a joint effort to stymie migration of liquidity to overseas markets.

The move came after Singapore Stock Exchange (SGX) launched trading in single-stock futures in 50 of India's top companies that are part of the Nifty index.