Overall, Indian Railways managed to gather up to Rs 18,000 crore from the ministry. 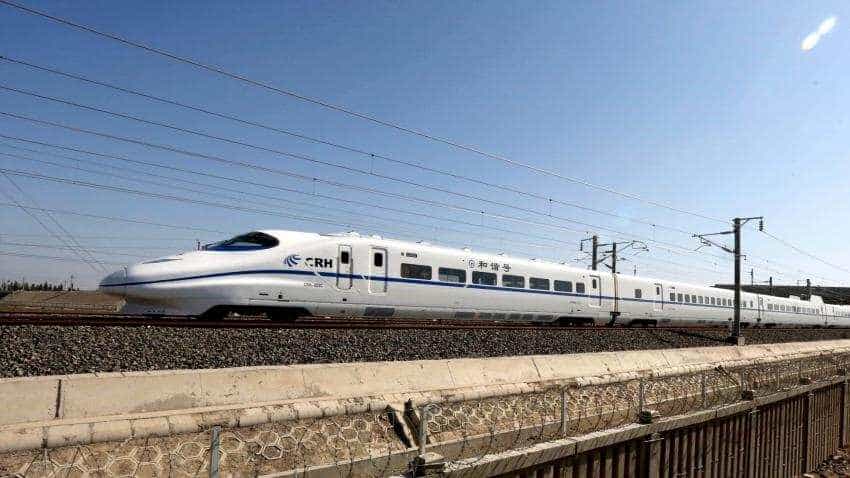 The Rs 1.1 lakh crore bullet train project now sees new hurdles and looks like it will have to wait more in order to become a reality. After being opposed by farmers and even Godrej Group, now with the latest news that Indian Railways is facing shortage of money to fund this mega project, Finance Ministry has asked the department to raise funds by borrowing from market.

According to an Indian Express report, following multiple meetings between top bosses of the two ministries, the Railways has been told to look for ways to raise the capital from market, to be repaid by the Finance Ministry later.

According to the report, deliberations have also taken place over who will service such a huge loan. While the Finance Ministry is learnt to have said that it will pay the principal, the Railways has communicated that it will not be able to bear the yearly interest and associated charges.

Officials told Indian Express, “Already negotiating land-acquisition issues and court cases in the bullet train project, this is another unforeseen bump for the Railways.”

What is being known so far is that the government will give up to Rs 10,000 crore to the  National High Speed Rail Corporation (NHSRCL), while Mumbai and Gujarat, the two states involved in the project, will pay Rs 5,000 crore each. Meanwhile, the remaining cost of the project will be borne by Japan via loan at a 0.1% interest.

NHSRCL reportedly needs around Rs 10,000 crore this year mainly for land acquisition along with Rs 5,000 crore are needed towards Dedicated Freight Corridor project. Overall, the Indian Railways have managed to gather up to Rs 18,000 crore from the ministry.

Over 70 tribal villages of Palghar district in Maharashtra have reportedly refused to give their land for the project. While the bullet train faces land acquisition hurdle from villagers, the Godrej Group recently knocked the doors of Bombay High Court challenging the project as it will affect the company’s prime  property in suburban Vikhroli in Mumbai.

Making of bullet train in India has been hovering around since 2009. However, it came into shape only in December 2015, when Indian government signed a memorandum of understanding with Japan for building the bullet train connecting Mumbai and Ahmedabad.

The entire project is estimated to cost about Rs 1.1 lakh crore, which includes construction and import duties. 81% of the total project is seen to be funded by Japan International Cooperation Agency (JICA). It is being expected to complete by 2023.