In a setback to around 3.5 lakh contractual teachers of Bihar, the Supreme Court today refused to regularise their jobs. 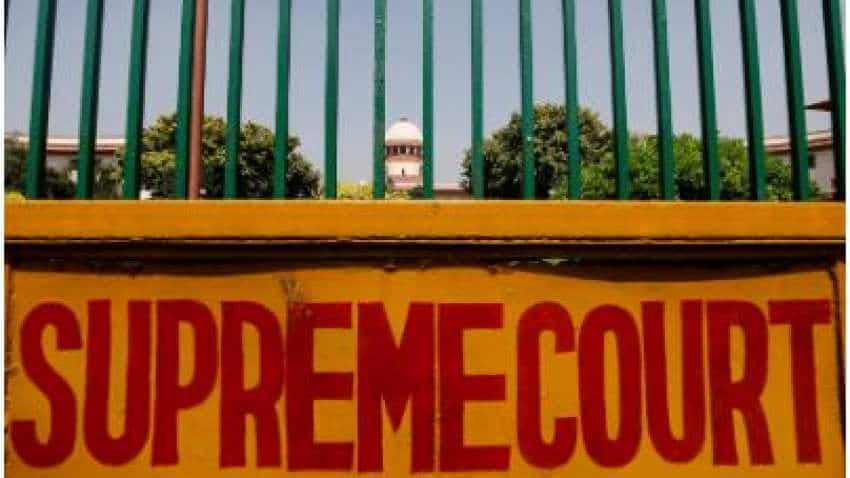 FILE PHOTO: A signboard is seen outside the premises of Supreme Court in New Delhi. Image: Reuters

The Bihar government had, however, challenged the high court's verdict in the apex court.

The contractual teachers were hired on consolidated pay. They have been demanding equal pay and benefit for equal work.

In the high court, the petition by Bihar Secondary Teachers Struggle Committee and others had cited a 2016 ruling of the apex court that had observed that the state government was flouting the principle of equal pay for equal work in case of the contractual teachers.

"Procedure followed for the recruitment of Niyojit (contractual) teachers is not at par with the mode followed to recruit the regular teachers. There was no competitive examination conducted for the recruitment of Niyojit teachers. Niyojit teachers have not undergone any examination or selection process evaluating their respective merits," PTI had quoted the Centre as saying in an affidavit.

"The Niyojit teachers are the employees of local body institutions i.e. Panchayati Raj institutions/Urban local bodies zila parishad whereas the employer of the regular teachers is the state Education Department," it added.