The top court verdict came on the TNPCB`s plea against the December 15, 2018, NGT order directing it to give its consent. 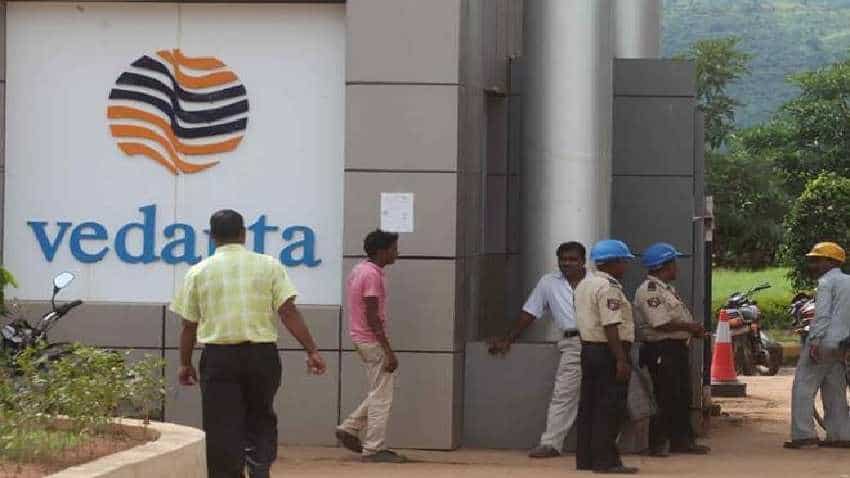 The grant of consent by the state pollution control board was subject to the satisfaction of certain conditions by Vedanta. PTI

In a set-back to Vedanta, the Supreme Court on Monday refused to order the re-opening of its Sterlite Copper Smelting plant located in Tamil Nadu as it set-aside the National Green Tribunal`s (NGT) December 15 order on the grounds of jurisdiction.

Setting aside the NGT order on maintainability, a bench of Justice Rohinton Fali Nariman and Justice Vineet Saran asked Vedanta to approach the High Court and since the Thoothukudi plant has been locked up for quite some time, they could urge the High Court Chief Justice for an expeditious hearing and interim relief.

The plant was shut down permanently on May 28, 2018, when the state government had ordered the Tamil Nadu Pollution Control Board (TNPCB) to seal and "permanently" close the plant in the wake of protests over pollution concerns.

The protests had turned violent, resulting in the death of 13 people in police firing on May 22-23 in Tuticorin, officially called the Thoothukudi port city.

The top court verdict came on the TNPCB`s plea against the December 15, 2018, NGT order directing it to give its consent.

The grant of consent by the state pollution control board was subject to the satisfaction of certain conditions by Vedanta.

The TNPCB had in the course of arguments asserted that the copper smelting plant was the cause of near irreversible ground water pollution and thus could not be allowed to resume operation.

On the other hand, Vedanta had described as "political" the decision to put the plant under the lock.

Vedanta had contended that the high level ground water pollution was not limited just to Thoothukudi alone, and that similar situation existed in other parts of the state.