Service tax collection from Mumbai up 23% in 4 months 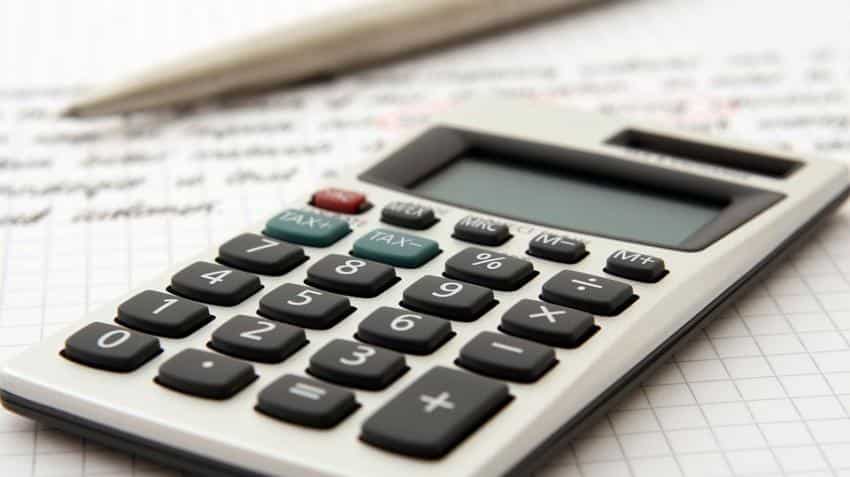 Tax officials are also hopeful of achieving the full year target given to it by the government. Representational image. Photo: Pixabay
Written By: PTI
RELATED NEWS

Service tax collection from Mumbai zone has surged by nearly 23 per cent during the first four months of the fiscal over the year-ago period and has also surpassed the set target.

Tax officials are also hopeful of achieving the full year target given to it by the government.

Revenue collection from the Mumbai zone rose 22.9 per cent to Rs 23,811 crore as of July 31, or Rs 4,440 crore in absolute terms from collection of Rs 19,371 crore in the same period last year, according to the data from the service tax department.

With this, the zone has surpassed the target given to it by the government for the period by Rs 1,447 crore or 6.5 per cent.

The government had given the revenue collection target to the zone until July-end at Rs 22,364 crore, whereas it collected revenue of Rs 23,811 crore during the period.

For the current fiscal, the zone has been given a revenue collection target of Rs 76,300 crore as against Rs 68,714 crore collected last year, an 11 per cent growth.

A senior department official said, "We are quite confident of achieving the target for the entire fiscal."

He further said that the net revenue collected by the department for July alone is at Rs 6,228 crore.