The seasonally adjusted Nikkei India Composite PMI Output Index was down from 52.3 to 51.3 in April, and therefore signalled only a slight rate of expansion. 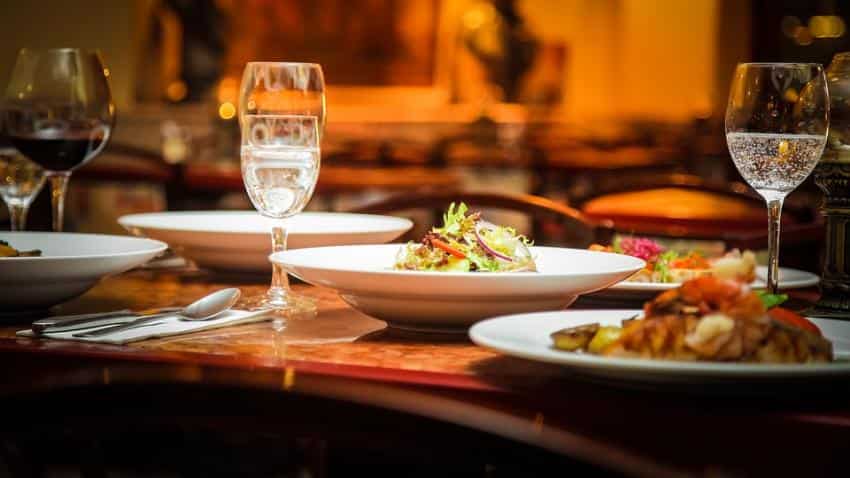 According to the report, the sentiment among manufacturers improved to a five-month high. Photo: Pixabay
Written By: ZeeBiz WebTeam

After rising in March, India's service sector Purchasing Managers’ Index (PMI) for the month of April dropped to 50.2 as against 51.5 in the previous month, Nikkei said on Thursday.

A reading above 50 indicates economic expansion, while a reading below 50 points toward contraction.

As per the release by Nikkei in IHS Markit report, the expansion has now been registered for three successive months, but the latest reading was the lowest in this period. Companies linked the upturn in activity to higher new business, though challenging market conditions hampered growth. 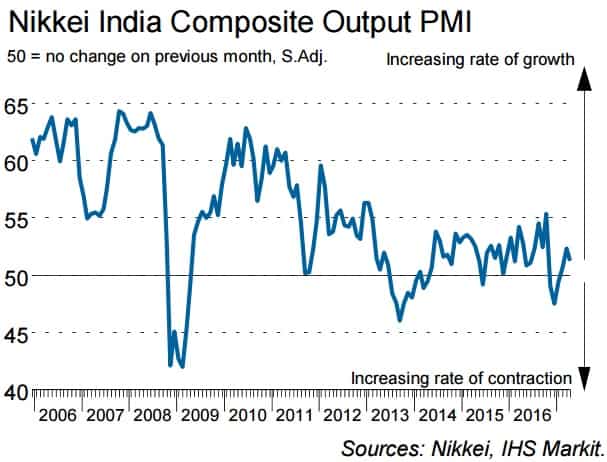 On the other side, the seasonally adjusted Nikkei India Composite PMI Output Index was down from 52.3 to 51.3 in April, and therefore signalled only a slight rate of expansion.

Commenting on the Indian Services PMI survey data, Pollyanna De Lima, economist at IHS Markit, said, "April PMI data for the Indian service sector show how jittery the current economic environment is, igniting concerns among some businesses, despite remaining in growth territory. Firms were cautiously optimistic towards future performance, and have been so for a while. The latest results indicate that the road to recovery from the notes ban is still bumpy and is a reminder that the sector is not out of the woods yet.”

Moreover, according to the report, the sentiment among manufacturers improved to a five-month high. It mentioned that on the back of new proposals, additional marketing campaigns and new offerings would aid the upturn in activity, while concerns towards the increasingly competitive environment weighed on confidence.

"Indian service providers responded to the sustained rise in new business by recruiting additional workers. Nevertheless, as was the case for output and new orders, the rate of job creation eased and was below the long-run survey average. Similarly, manufacturing employment increased at a softer pace," the report said.

Further, backlogs of work at services firms increased slightly in April, extending the current period of accumulation to 11 months. Once again, the rise in outstanding business was linked by panellists to pending client payments. By comparison, work-in-hand at manufacturers expanded at the slowest rate in the current 11-month sequence of accumulation, the report added.