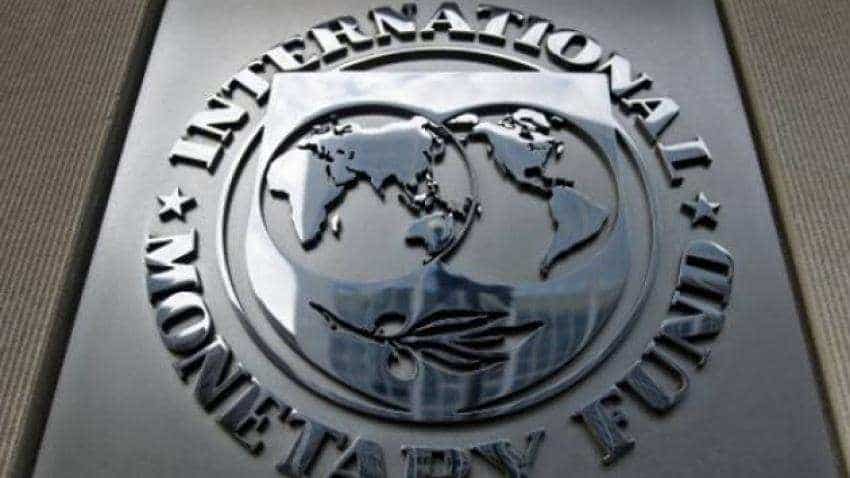 Finance Minister Arun Jaitley has cited IMF reports to highlight how the Narendra Modi-led government through a series of reforms has transformed the "weak economy" it inherited from the UPA government.

Jaitley, in a Facebook post, said an analysis of what the IMF had to say in 2014 was very clear -- high inflation, high fiscal deficit, high current account deficit, a standstill infrastructure, power sector, allocation of natural resources.

The report of 2014 talks about weak economy during the UPA government and the latest points at near-term macroeconomic outlook broadly favorable and growth forecast rising to 7.3 per cent in FY 2018-19, he said.

"We have come a long way. The last four years have seen a series of reforms, both legislative and otherwise, which have been carried at by the government," he said.

"The system has been substantially cleaned up and made more transparent. Decisiveness has led to easier decision-making and made the economy stand out before several other countries. I would urge all to read these two reports, the copy of which are now publicly available," he added.

"On the basis of the consultations with various experts and after analysing the economic data, they come out with their staff report. What political parties and their representatives normally say depends on where they stand, whether in opposition or in government," he said.

Quoting the IMF report of 2014, released in February, Jaitley said there was high fiscal and current account deficits as well as a standstill in infrastructure, power and in the allocation of natural resources.

"Growth is expected to slow to 4.6 percent this fiscal year, the lowest level in a decade, reflecting global developments and domestic supply constraints. Headline CPI inflation is expected to remain near double digits for the remainder of the fiscal year," he said quoting 2014 report.

The current account deficit was narrowing, driven by a significant improvement in exports, robust remittances flows, and a rapid diminution of gold imports, the report had said.

"Nonetheless, India has very little room to adopt countercyclical policies, constrained by persistently-high inflation, and sizeable fiscal and external imbalances. Spillovers from renewed external pressures interacting with domestic vulnerabilities are the principal risks," it had said.

"Following disruptions related to the November 2016 currency exchange initiative and the July 2017 goods and service tax (GST) rollout, growth slowed to 6.7 percent in FY2017/18, but a recovery is underway led by an investment pickup," he said.

Quoting from the report he said, economic risks were tilted to the downside.

"On the external side, risks include a further increase in international oil prices, tighter global financial conditions, a retreat from cross-border integration including spillover risks from a global trade conflict, and rising regional geopolitical tensions," he said.