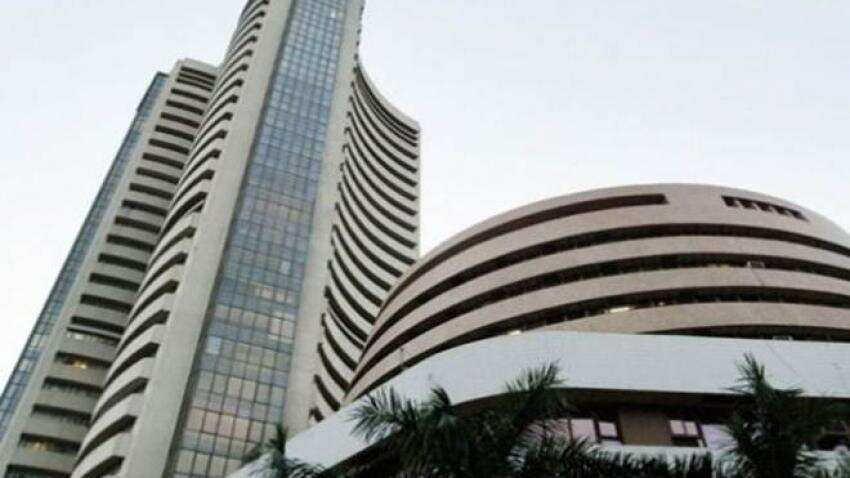 The benchmark indices opened higher on Tuesday with the Nifty50 reclaiming its crucial 10,600-mark as Asian markets hit a three-week high as US borrowing costs eased ahead of Federal Reserve Chairman Jerome Powell’s highly-anticipated first congressional testimony later in the day.

In the broader market, the BSE Midcap and the BSE Smallcap indices gained 0.2 per cent each.

Nifty PSU Bank was the leading loser among NSE indices, and slipped over 1 per cent. PNB (down 6 per cent) contributed most to the losses after fresh reports of fraud emerged.

Among individual stocks, YES Bank (up 1.6 per cent), Hero MotoCorp (up 1.2 per cent) and Bharti Airtel (up 1 per cent) were the top gainers on the NSE, while Ambuja Cements, ICICI Bank and Ambuja Cements shed the most, losing up to 3 per cent.

Asian shares extended their recovery. MSCI’s broadest index of Asia-Pacific shares outside Japan rose 0.3 per cent, building on its bounce from a two-month low touched on Feb 9.

On Wall Street, the S&P 500 advanced 1.18 per cent on Monday helped by fall in US bond yields.