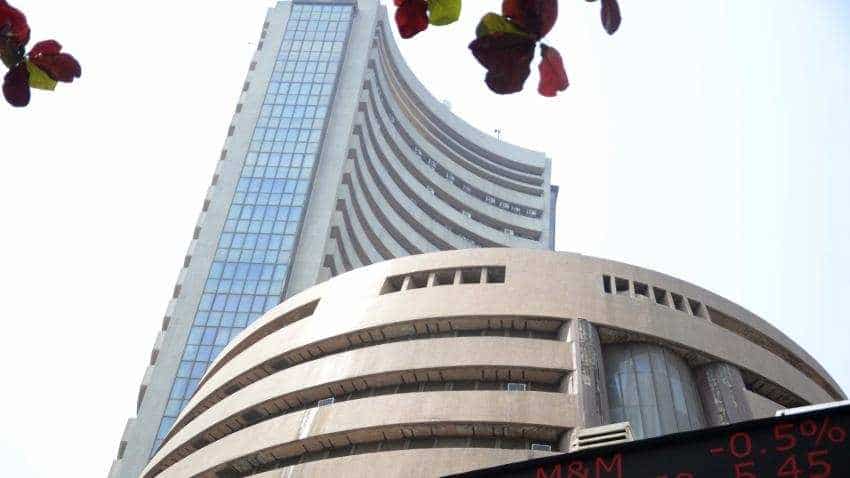 Ahead of US Federal Reserve's policy outcome due later in the day amid mixed global cues, the benchmark Sensex turned choppy after surging over 200 points in the early trade today.

FMCG, oil and gas and IT stocks led the decline in the market. While, metal and pharma shares led the gainers' pack.

On Sensex, Wipro, ITC, HUL, ONGC, Kotak Bank, Maruti and Tata Motors were among the top losers, falling up to 2 per cent.

On the other hand, Yes Bank emerged top gainer by rising 2.34 per cent after the board on Tuesday sought at least a three-month extension for MD and CEO, Rana Kapoor, from RBI beyond January 31, 2019.