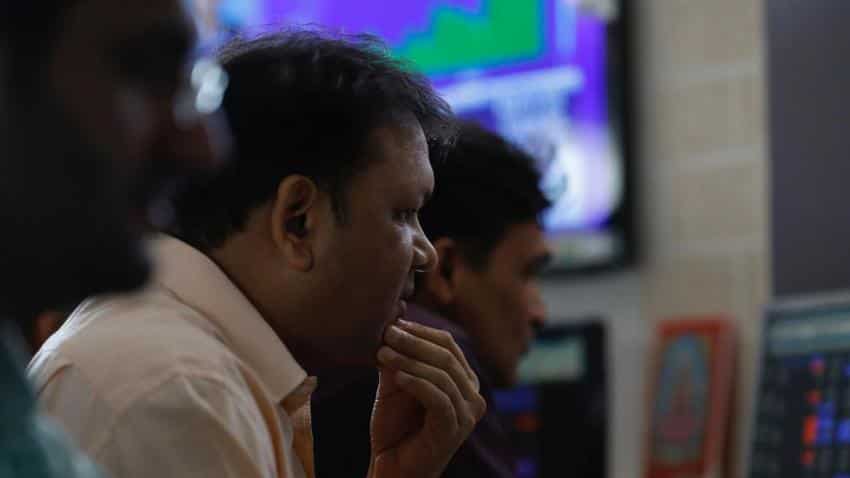 The Sensex and Nifty ended higher on Wednesday despite lingering trade tensions between the United States and China that roiled markets in previous sessions, with index heavyweight Reliance Industries and financial stocks leading the gainers.

Experts believe investor sentiment got a boost after the Reserve Bank yesterday announced purchase of government securities of up to Rs 10,000 crore on June 21 to help in liquidity management.

"Despite trade tensions the market traded in a positive note by snapping two days of down trend on the back of positive global peers. Rupee gained as oil price remained in the recent low ahead of OPEC meeting on Friday. Bank nifty outperformed due to a slide in 10 yr yield after RBI’s announcement of open market purchase. The continuing uncertainty on trade tariff is likely to act as a cap in the gain," said Vinod Nair, Head of Research, Geojit Financial Services.

The top gainers on the Sensex were Reliance Industries, IndusInd Bank, Vedanta and Yes Bank, whereas Coal India, ONGC, Coal India, Larsen and Toubro (L&T) ITC, and Wipro were the major losers.

On the Nifty, Reliance Industries, IndusInd Bank, Tata Steel and Kotak Bank were the highest gainers while UPL, Hindustan Petroleum and Indian Oil Corp and ONGC lost the most.