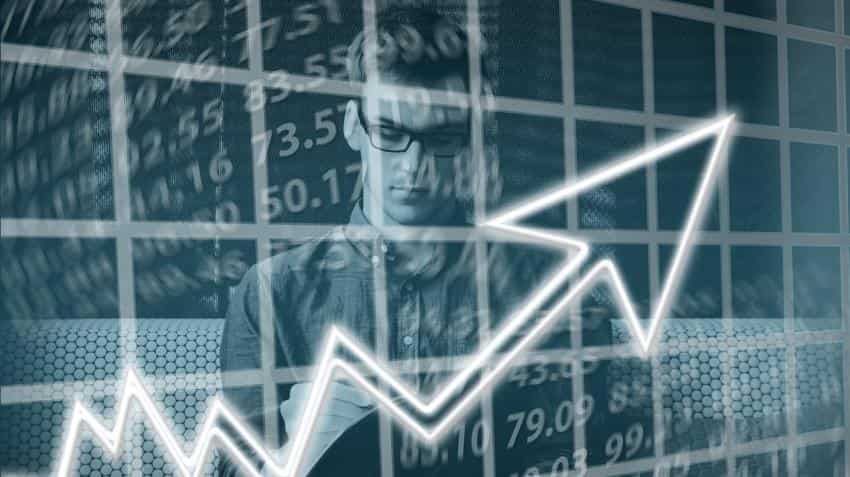 The benchmark indices rose nearly 1 per cent on Thursday, snapping seven sessions of fall, as market heavyweights such as Infosys and Housing Development Finance Corp helped the indices end their longest spell of losses since September.

"In the last couple of days, we have seen cooling off in VIX which also improved the sentiments of the investors and directional players while Derivatives data also suggested some writing in OTM strikes indicating the range to be built in coming days. Nifty post a reversal from 10300 has been able to sustain the second most important support which was at 10450. A successive close above this or second day suggests bulls may be in better place to defend the lower levels. Only a Close below 10450 will give bulls a challenge while on the higher side we see resistance at 10,690-10,650.These levels will be utilized for short-term bears," said Mustafa Nadeem, CEO, Epic Research.

Here are the key reasons why market rallied today:

Fears of the Reserve Bank going for a "rate hike" are overdone and there is still room for a 25 bps rate cut in the August monetary policy review, provided rains are normal, says a report.

In its 6th and the last bi-monthly monetary policy review of the current fiscal, 2017-18, RBI kept interest rates unchanged for the third time in a row saying that higher government spending would accelerate inflation, and warned of risks from wider fiscal deficit.

After a steep correction lasting for seven sessions, investors may have been picking quality companies at lower levels, pulling the indices back in the green territory. Sanjiv Bhasin, EVP - Markets & Corporate Affairs, India Infoline believes market is under consolidation. Buying on dips is advisable, he said. He likes consumption theme and suggested to buy Nestle, Tata Global Beverages and Jubilant Foodworks.

A slew of strong corporate results from Cipla, Cadila, SRF and Bharat Forge, among others, turned the sentiment positive in the market. Cipla surged as much as 6.85 per cent after the country’s fourth-largest drugmaker by revenue reported a 7 per cent jump in quarterly profit. Cadila and SRF were also trading higher, gaining up to 7 per cent on the back of solid earnings.

Gains in IT, pharma and realty stocks

IT stocks such as Infosys and TCS traded strong, climbing over 3 per cent and 2 per cent, respectively, while pharma and realty stocks gained with the Nifty Pharma index and the Nifty Realty index climbing over 2.5 per cent each.