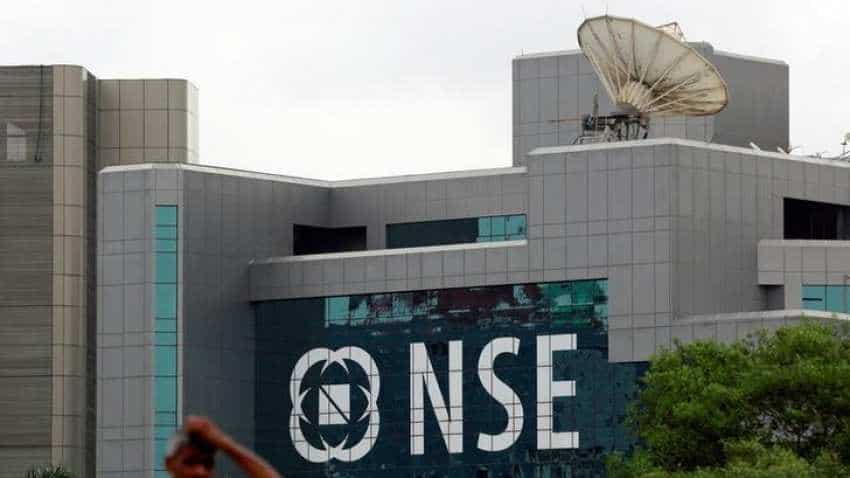 Top 5 stocks in focus on September 21: GRSE, ONGC to Biocon, here are the 5 newsmakers of the day

Top 5 stocks in focus on September 21: Yes Bank, Jet Airways to Graphite India, here are the 5 newsmakers of the day

Among the top gainers are Coal India and M&M and Titan, Power Grid and Tata Steel lost the most. Few factors that affected the market today are the higher crude oil prices, trade war tensions along with a weakening rupee, which hit a new low today.

Continuing its slide, the rupee Tuesday hit yet another record low of 72.73 against the US dollar, falling 28 paise in late afternoon trade on strengthening American currency as crude oil prices went past the USD 78 a barrel mark.

Sectors such as banks, automobiles, FMCG, metals, pharmaceuticals and IT witnessed all-round selling.

Besides, unabated foreign fund outflows, sharp plunge in domestic equities with the benchmark Sensex crashing by over 500 points, too, weighed on the domestic unit, dealers said.

Amid continuous foreign capital outflows, the 30-share barometer gained over 121 points at the outset on value-buying in select bluechip stocks, but fell back after selling pressure gathered momentum.

Investors turned cautious as trade war concerns between the US and China escalated and a persistent weakness in the rupee became lingering concerns leading to volatility in the market, brokers said.

The rupee Tuesday opened on a positive note by inching 20 paise higher at 72.25 against the US dollar amid increased selling by banks and exporters.

The currency, however, failed to sustain strength and weakened to hit a fresh lifetime low of 72.73, down by 28 paise over its previous closing of 72.45. It breached its previous record low (intra-day) of 72.67 hit Monday.

Top 5 stocks in focus on September 21: GRSE, ONGC to Biocon, here are the 5 newsmakers of the day

Top 5 stocks in focus on September 21: Yes Bank, Jet Airways to Graphite India, here are the 5 newsmakers of the day