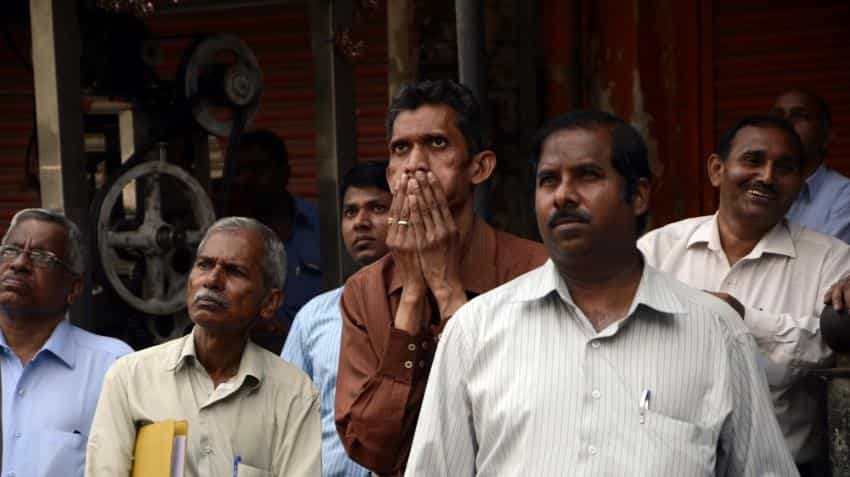 The benchmark BSE Sensex crashed by 288 points and the NSE Nifty dipped below 8,600 mark in early trade as investors cut down their bets, tracking a weak trend in global market after a new US presidential poll showed Donald Trump ahead of market favourite Hillary Clinton.

Brokers said market mood took a hit largely in tandem with global sell-off sparked by an opinion poll that put Donald Trump slightly ahead of his democratic rival Hillary Clinton in the US presidential race.

In the Asian region, Hong Kong's Hang Seng was down 1.32 per cent, Shanghai's Composite index fell 0.49 per cent while Japan's Nikkei shed 1.39 per cent in their early trade.