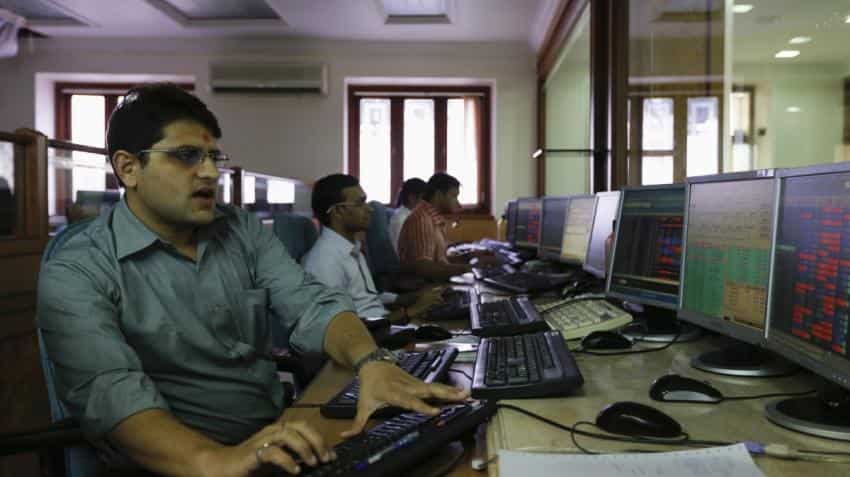 The benchmark indices opened higher on Wednesday even as Asian markets dipped after after a long winning run on Wall Street ended overnight.

In the broader market, the BSE Midcap was little changed, while the BSE Smallcap added 0.3 per cent.

Dr Reddy's, Infosys and TCS were the top gainers, while Coal India, Axis Bank and Sun Pharma shed the most.

MSCI's broadest index of Asia-Pacific shares outside Japan lost 0.15 per cent. Japan's Nikkei shed 0.2 per cent.Australian stocks were down 0.05 per cent and South Korea's KOSPI fell 0.4 per cent.

The Dow and S&P 500 fell on Tuesday to snap a six-session winning streak as a sharp decline in Walmart weighed heavily.

Gains in Amazon and chip stocks helped the Nasdaq hold near the unchanged mark.

US equities pulled back sharply from record highs earlier this month as a steady rise in Treasury yields raised worries that the Federal Reserve could hike interest rates more frequently this year than initially expected.