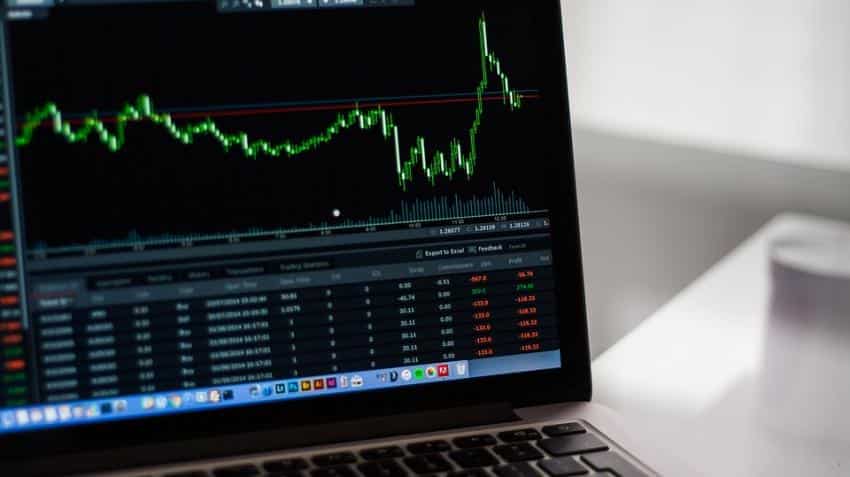 The domestic market oepned higher on Thursday, but pared gains in seconds with the Nifty50 slipping below 10,500 level, tracking Asian markets, which flirted with six-week lows as US bond yields crept up toward four-year highs.

In the broader market, the BSE Midcap and the BSE Smallcap outperformed, gaining 0.4 per cent and 0.6 per cent, respectively.

Market breadth, indicating the overall health of the market, remained positive. On the BSE, over 950 stocks rallied, over 300 stocks declined, while 43 remained unchanged.

Brokerage Angel Broking believs 10,528-10,614 on Nifty would be seen as immediate hurdles and unless index doesn’t cross this wall, the market will remain under pressure.

"We reiterate that traders need to be very selective as the volatility is likely to remain on the higher side and also with such global issues; the opening direction is mainly dictated by the overnight cues from the global markets. Hence, one should avoid taking any kind of undue risks and should rather remain light on positions. In fact, it would be a prudent ploy to stay light and avoid making any kind of bottom fishing till the definite signals emerge,” the report added.

Japan’s Nikkei gained 0.6 per cent, though it was still down more than six per cent so far this week. MSCI’s broadest gauge of the world’s stock markets has lost ground in seven of the last eight sessions until Wednesday, a period in which it slumped 6.8 per cent.

Overnight, US stocks ran out of steam after an early surge, in a sign that investors are still spooked by the market’s recent retreat and wary more fallout is to come.