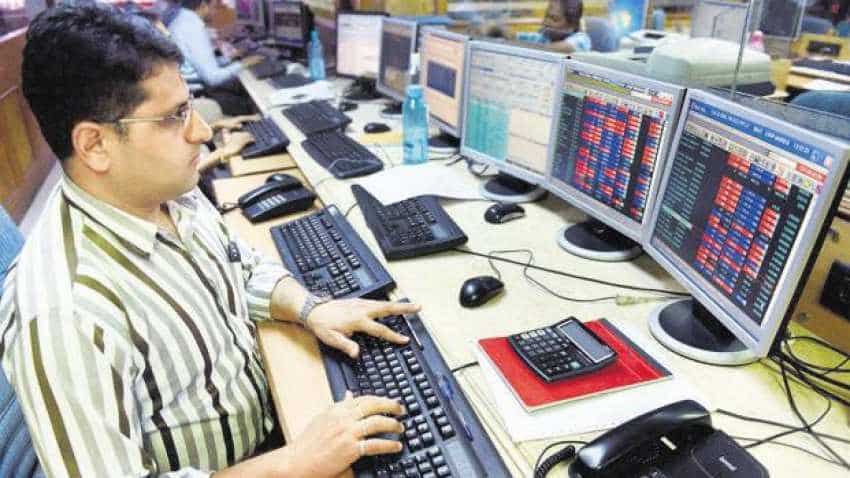 The Sensex pared some intraday gains, but settled at record closing high on Wednesday tracking positive trend in global markets, which rode higher thanks to strong US corporate earnings and hopes China will boost fiscal support for its economy. The Sensex ended at 36,858, up 33.13 points, while the broader Nifty50 settled at 11,132, down 2.30 points.

Market traded in a narrow range with a positive bias while rise in oil price and mixed global market led investors to take wait & watch approach. Rupee gained marginally and stock specific buying was seen on the back of earnings and improved guidance. Market participants is likely to take a cautious approach ahead of F&O expiry tomorrow. 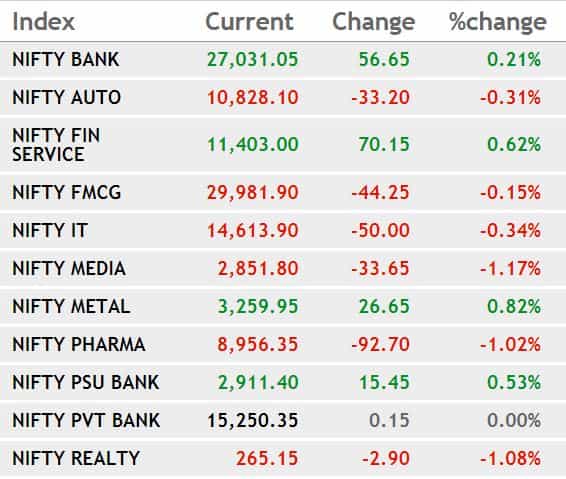 8) Market update: The benchmark Sensex turned volatile after hitting a new high of 36,928.06 in early session as investors turned cautious ahead of July futures and options (F&O) expiry amid mixed quarterly earnings.

Asian stocks rode higher on Wednesday thanks to strong U.S. corporate earnings and hopes China will boost fiscal support for its economy, while long-term U.S. yields hovered near six-week highs on speculation the Bank of Japan could be less accommodative. MSCI`s broadest index of Asia-Pacific shares outside Japan gained 0.17 percent. The index extended gains from the previous day, when it was lifted after China said it will adopt a more vigorous fiscal policy to help tackle external uncertainties.

PVR, Inox Leisure: The hearing on public interest litigation by a Mumbai resident against prohibiting people from carrying personal food items into film theatres is lined up at Bombay High Court later today.

The Sensex and Nifty climbed to all-time closing highs on Tuesday, boosted by conglomerate Larsen & Toubro on the back of strong quarterly results of its units L&T Infotech and L&T Technology Services on Monday.  The benchmark Sensex closed up 0.29 per cent at 36,825.1, a record close. It also hit its intraday lifetime high of 36,902.06 in the session. The broader Nifty ended 0.45 per cent firmer at 11,134.3, its highest ever closing level.

Cement and auto stocks surged on hopes of improved results, while reports suggested a surge in exports to BRICS nations. Cement maker ACC jumped as much as 13.3 per cent after posting a market-beating quarterly profit. The stock settled at Rs 1473.25, up 12.86 per cent on the BSE. Besides, positive cues from other Asian markets and sustained foreign capital inflows, also influenced sentiments.