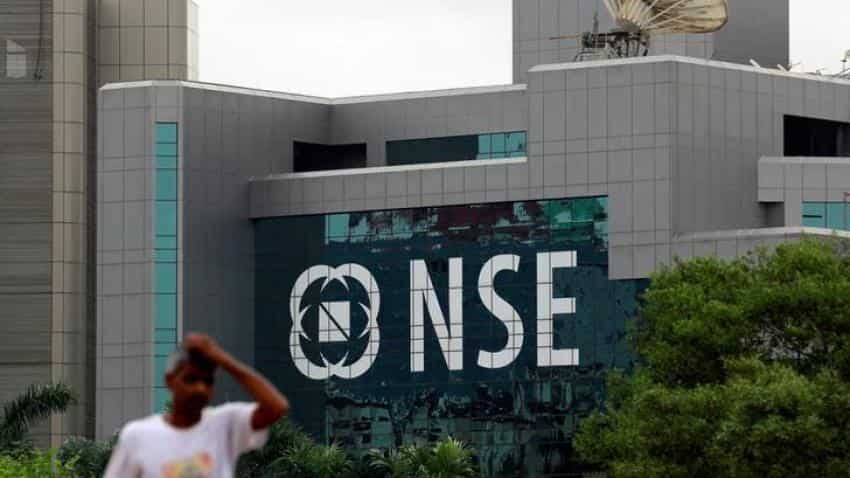 The domestic market opened higher on Wednesday even as Asian markets were trading mixed as investor nerves were strained ahead of a US inflation report that could soothe, or inflame, fears of faster rate hikes globally.

In the broader market, the BSE Midcap and the BSE Smallcap indices outperformed to gain 0.7 per cent and 0.9 per cent, respectively.

Banking stocks were under pressure after Reserve Bank of India (RBI) on Monday revised guidelines to fight with the bad loans in the public sector banks. Nifty PSU Bank index was the leading loser among NSE indices.

The revised framework has specified norms for "early identification" of stressed assets, timelines for implementation of resolution plans, and a penalty on banks for failing to adhere to the prescribed timelines.

Overseas, Asian markets were under pressure. The early inclination was to hope for the best and E-Minis for the S&P 500 added 0.1 per cent while MSCI’s broadest index of Asia-Pacific shares outside Japan rose 0.3 per cent.

Yet Japan’s Nikkei could not hold early gains and slipped 0.7 per cent to test four-month lows. Dealers said there was a lot of focus on the 200-day moving average at 21,031 as a break there would ring bearish alarm bells.