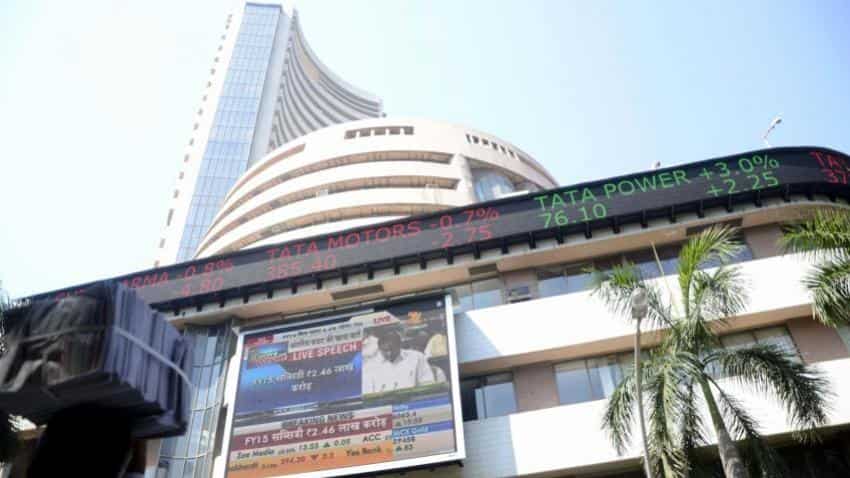 Sensex and Nifty opened in red for the fourth consecutive day after market regulator Sebi asked BSE and NSE to halt trading in 331 listed entities who were suspected to be shell companies.

On August 07, 2017, the  Securities Exchange and Board of India (Sebi) asked stock exchanges to halt trading in 331 suspected shell companies for the month of August.

NSE has started collecting information about 48 firms, that are listed on its platform, out of the 331 suspected shell companies referred by markets regulator.

Tata Motors reported consolidated net profit of Rs 3,200 crore in Q1, compared to Rs 2,260 crore in the corresponding period of the previous year. However, consolidated net revenue saw decline of 10% year-on-year to Rs 58,651 crore due to lower wholsale volumes.

A Reuters report said, investors fretted about the latest flare-up of tensions between the United States and North Korea, sending Seoul shares skidding to two-month lows even as the previous day`s rush into safe-haven assets appeared to slow.