In the broader market, the BSE Midcap was marginally higher, while the BSE Smallcap was little changed. 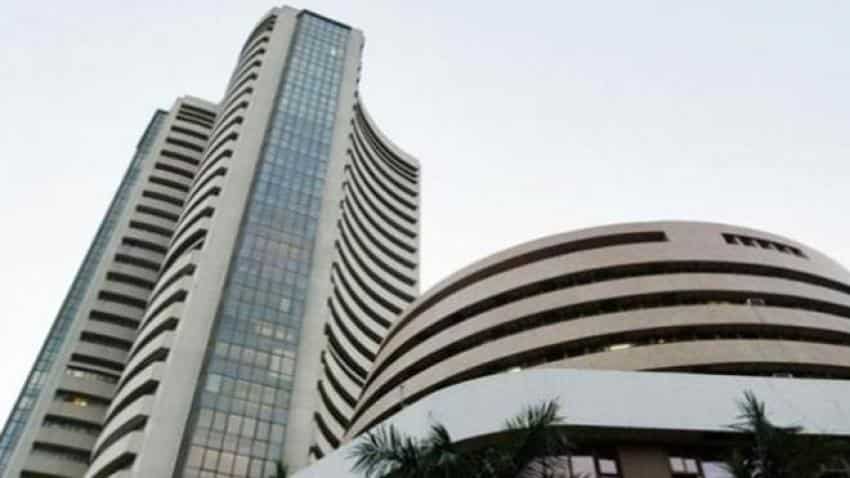 The benchmark indices opened flat with negative bias on Thursday even as Asian markets held near a record high though concerns about the Trump administration’s protectionist stance cast a shadow on financial markets. Sentiment remained cautious as the derivatives contracts of January series will expire later in the day.

In the broader market, the BSE Midcap was marginally higher, while the BSE Smallcap was little changed.

"Today being the January series expiry, traders would keep a close watch on the trading range of 11,100-11,000. As far as trading strategy for next few days is concerned, we reiterate that traders should look to take some money off the table ahead of the major event," noted Angel Broking in a research note.

Nifty Bank and Nifty PSU Bank indices shed up to 1 per cent after Finance minister Arun Jaitley on Wednesday unveiled details of the recapitalisation plan for public sector banks (PSBs) that was announced in October.

The government will infuse Rs 88,139 crore into 20 public sector banks, of which Rs 80,000 crore will come through recap bonds and the remaining Rs 8,139 crore through budgetary allocation.

Among Asian markets, MSCI’s broadest index of Asia-Pacific shares outside Japan was up 0.15 percent while Japan’s Nikkei fell 0.8 percent, hit by the dollar’s decline against the yen.