In market opening session, the Sensex opened at 36,272.52 up by 102.11 points or 0.28% at around 09:15 hrs. Also, positive global markets, decline in crude oil prices and stable rupee added to the domestic market sentiments. 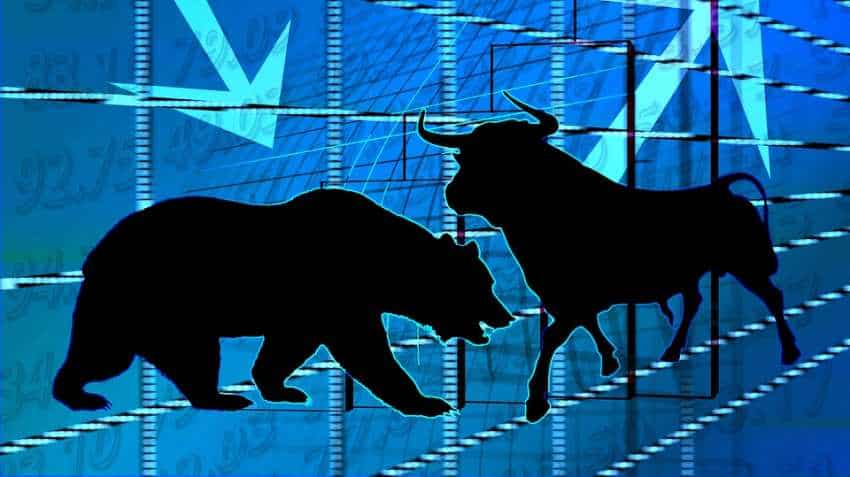 Ahead of Indian economy data release, the stock markets once again opened positive, with Sensex continuing to move over 36,000-mark. The performance of markets comes ahead of India's Gross Domestic Product (GDP) numbers announcement for second fiscal of FY19 (Q2FY19), which will be presented today. Many analysts are very optimistic on GDP numbers, as they expect to come between 7.5% to 7.7% this quarter, which will be another boost to NDA government ahead of General Elections. At around 1005 hours,  the benchmark Sensex was trading at Rs 36,314.04, up by 143.63 points or 0.40%; whereas Nifty 50 was trading at 10,898.35, up by 39.65 points or 0.37%.

In market opening session, the Sensex opened at 36,272.52 up by 102.11 points or 0.28% at around 09:15 hrs. Also, positive global markets, decline in crude oil prices and stable rupee added to the domestic market sentiments.

According to Reuters report, share markets ticked slightly lower in early Asian trade on Friday as investors await a closely watched meeting between the Chinese and U.S. presidents in Argentina this weekend for signs of a trade war detente. Whereas U.S. crude dipped 0.1 percent at $51.41 a barrel. Further Spot gold rose 0.06 percent to $1,224.38 per ounce.

On global markets IIFL said, "Asian indices opened in the red after seeing the best weekly rally in months as profit booking emerged before the G-20 meet on Saturday. The change in tone of the Federal Reserve to 'dovish' from 'hawkish' will see more liquidity globally with emerging markets set to see out performance after under-performing for most of 2018."

Where you should invest
As per IIFL report Bajaj Auto stocks are suggested to buy between Rs 2,720-2,730, Target Rs 2,810, Stop Loss Rs 2,681 : "The stock been trading in a declining trend for the past seven trading sessions and has finally broken out from a falling channel pattern on the daily chart. The breakout has also been accompanied with smart uptick in traded volumes. In addition, Bajaj Auto has also witnessed a positive crossover on the Relative strength index which indicates stock has a potential to move higher."