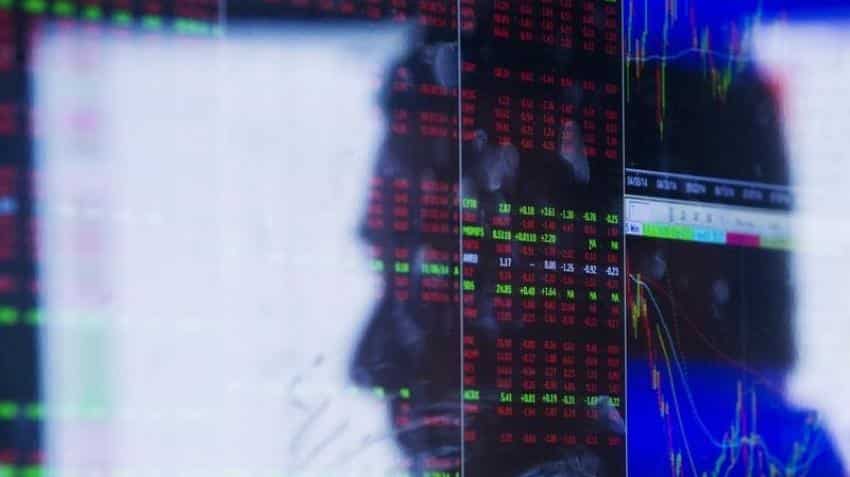 The Sensex and Nifty posted their biggest monthly gain in over two years on Monday, as IT stocks such as TCS, Infosys and Wipro gained and strong March quarter numbers from Housing Development Finance Corp (HDFC) and Kotak Mahindra Bank boosted sentiment. However, disappointing numbers from index heavyweight Reliance Industries capped gains on both the inices.

"Market continued its winning streak led by positive global cues and RBI easing the rules for FPIs to invest in bonds. PSU banks outperformed in expectation of stability in yield while volume growth in bond market will provide relief to rupee. Quarter results so far have been better, contrarian bet IT industry is gaining investors’ attention owing to improving macros and strengthening dollar," said Vinod Nair, Head of Research, Geojit Financial Services.

Among other losers, PC Jeweller tanked 14 per cent to settle at Rs 145 as the buyback announcement by the management failed to enthuse investors. The stock has been on a selling spree for last seven sessions, losing nearly 50 per cent on the BSE.

InterGlobe Aviation, which runs the low-cost carrier IndiGo, settled flat after rising over 2 per cent intraday as investors remained unfazed by President Aditya Ghosh's exit. Notably, the stock had fallen over 6 per cent in Friday's trade even before Ghosh's exit announcement hit headlines.  The stock ended at Rs 1399.70, down 0.5 per cent after gaining as much as Rs 1438.95, up 2 per cent on the BSE.

The markets will remain closed on Tuesday to observe Maharashtra Day.

Overseas, world stocks are set to notch up a positive month for the first time since January, as a slew of positive earnings from US technology firms and marquee M&A deals help soothe memories of February tremors. A seemingly successful Korean summit between the leaders of the North and South on Friday added the icing on the cake, pushing Asian bourses higher on Monday.

The US Federal Reserve is also due to meet this week, and while no rate hike is expected, investors will look for clues on the future pace of hikes.