Sensex today: The major gainers on the BSE were ICICI Bank, State Bank of India, Axis Bank, Power Grid and Bharti Airtel while Mahindra and Mahindra, Larsen and Toubro, IndusInd Bank, Infosys and Yes Bank were the major losers. 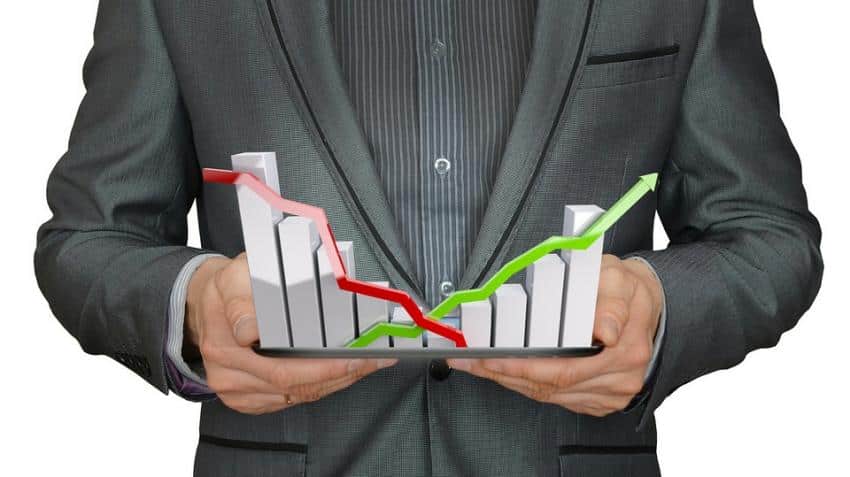 In the broader market, the BSE Midcap and the BSE Smallcap gained 0.1 per cent each. Market breadth, indicating the overall health of the market, turned negative. On the BSE, 1,509 shares declined, 1,175 shares gained while 126 shares remained unchanged.

"The overall scenario for benchmark indices is fairly positive since we have seen this uptrend improving with the underlying breadth and indicators are suggesting that the extension of this trend may continue. Technically prices are above their immediate short-term moving averages like 20 and 50 days which are establishing the overall short-term trend for bulls. The successful breach of 100 days and 200 days have further boosted the medium to long-term investors who are in the overall bullish momentum," said Mustafa Nadeem, CEO, Epic Research.

"The upward momentum we are seeing is being extended with some healthy consolidations. the previous range for the consolidation was at 10400 to 10600 where we have seen some healthy consolidation and post the breakout of the same, we are witnessing the upward momentum in Nifty. The recent consolidation is healthy for the short term to medium term bulls as it will provide a base for an up move to higher points of 10850 - 10900. The bears will only have a significant come back in the uptrend is in case we see a closing below 10600. Any close below his level with significant change in Open interest will provide us with an opposite direction to lower levels," Nadeem added.

The major gainers on the BSE were ICICI Bank, State Bank of India, Axis Bank, Power Grid and Bharti Airtel while Mahindra and Mahindra, Larsen and Toubro, IndusInd Bank, Infosys and Yes Bank were the major losers.

On the NSE, ICICI Bank, Hindustan Petroleum and Eicher Motors gained the most. The major losers were Mahindra and Mahindra, Larsen and Toubro and Infosys.

Among individual stocks, ICICI Bank rallied on hopes of improvement in the lender`s asset quality after it announced March-quarter results post market hours on Monday. The stock ended up 6.73 per cent at Rs 309.30, its highest close since February 28.