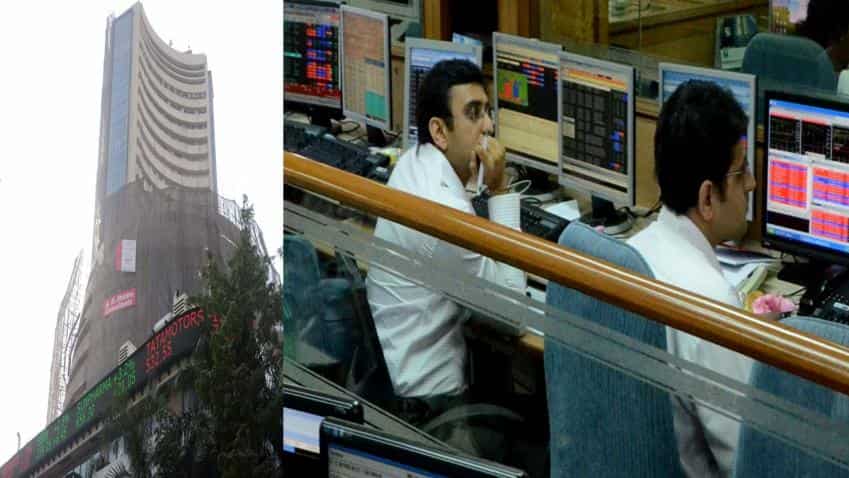 Britannia, Tata Steel, Eveready, Whirlpool and other companies are set to announce their financial result for the quarter ended on June 30.

Motilal Oswal in its daily Market Outlook report said, "Nifty index managed to hold 9980-10000 zones and witnessed a sharp recovery from lower levels led by short covering activities in last one hour of the session. After two days of a corrective decline the market seems to be reversing from the immediate support levels. The index made a bullish piercing pattern which is a sign that the bulls are back on the track after a lull of last two sessions. Now it has to hold above 10050 zone to witness an up move towards 10120-10140 then 10250 while on the downside major supports are seen at 9980 then 9950 mark."

Indian currency, Rupee opened at 63.73 as against US Dollar.

On global front, as per Reuters, Asian stocks advanced, taking their cue from Wall Street, while the dollar moderated but retained most gains made on stronger-than-expected July jobs growth and the promise of a U.S. tax plan that will repatriate corporate profits.

MSCI's broadest index of Asia-Pacific shares outside Japan added 0.5%. Japan's Nikkei was up 0.6%.